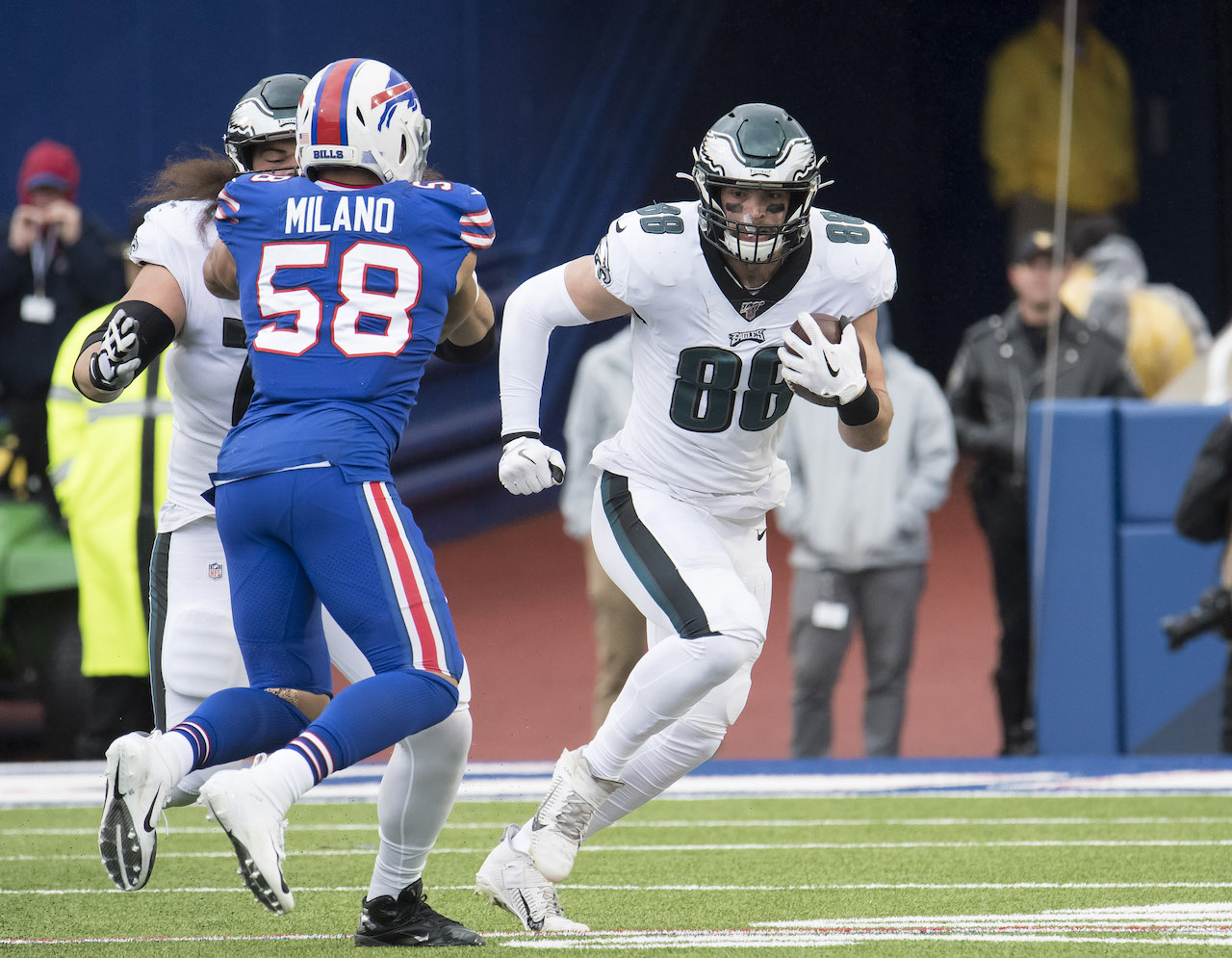 The 2020 NFL season is now 8 weeks old and there is no better time than now to start picking up players from your fantasy football waiver wire. Every year a no name blows up in the first month and ends up being a top-50 fantasy football player over the remainder of the season.

Instead of letting your competition beat you to the punch, use your fantasy football waiver wire to find the next big thing.

Let’s get things started by taking a look at some fantasy football waiver wire tight ends for Week 9.

Goedert came back from an ankle injury in Week 8 against the Dallas Cowboys, with a catch for 15 yards on his lone target. He was on the field a ton (53 snaps, 84 percent), so he appears to be fine going forward.

Philadelphia has a bye in Week 9, and Zach Ertz (ankle) is in line to be out a few weeks beyond that. From Week 10-Week 16 there are vulnerable defenses littered throughout the Eagles schedule (New York Giants, Cleveland Browns, Seattle Seahawks, New Orleans Saints, the Cowboys).

Goedert was added back in a lot leagues upon his being activate last week. That may correct back down as fantasy managers deal with a bye week or injuries, but Goedert is lined up to be in the TE1 for at least a few weeks after this week’s bye. 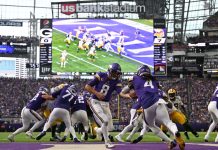 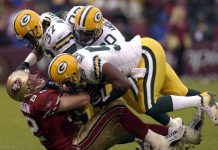 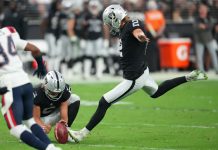 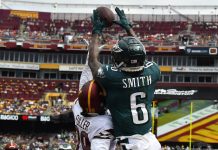 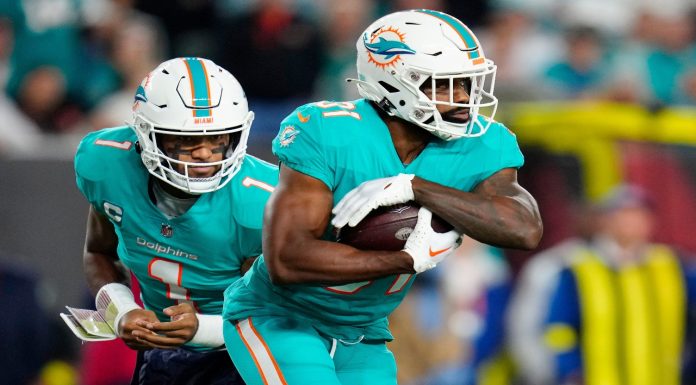