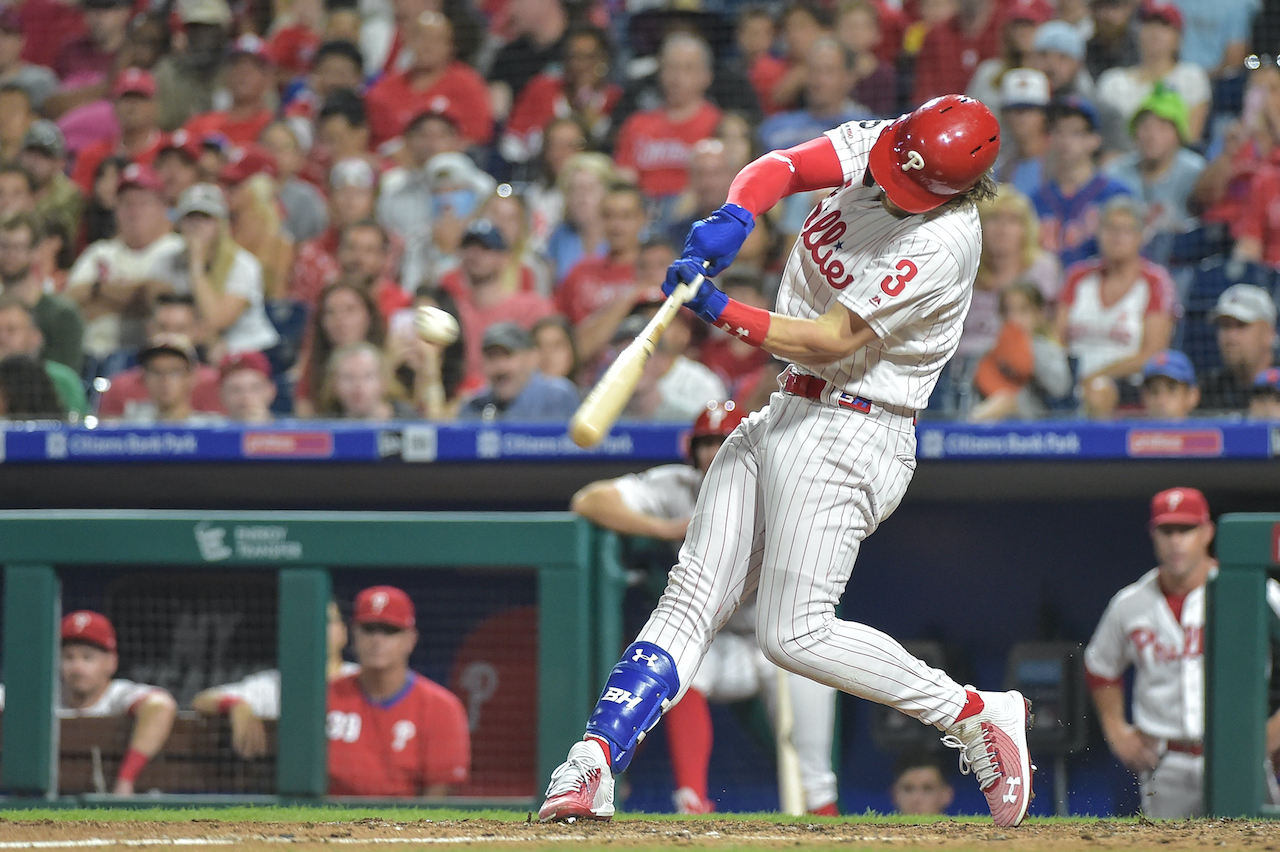 Major League Baseball is just a mere 10 days away!!  We had a fantastic season in the pandemic bubble that was MLB. We had the Dodgers to win the World Series at +350, we crushed strikeout props day in and day out and we created our progressive Launchpad plays that were as explo$ive as they come. So here we are 2021, with a full 162 game schedule to work with. Without further adieu, here are your 2021 FREEPLAY futures.

We all know the ability Harper has as he has won an MVP as a 22 year old in 2015. I look at the work he has done with Charlie Manuel, it’s clear his swing is as good if not better than before. Just watch the film. Look at his balance and bat speed. Factor in the Phillies sneaky offense, which was 6th in 2020, I see Harper reaping the benefits out of the guys around him.

I know, I know, he has looked bad in spring training. But pitchers take longer to get ready. That being said..Caleb Cotham is going to make an impact on not just Aaron Nola, but the entire pitching staff. In one season of work with Trevor Bauer, he helped him earn his first Cy Young and ultimately $45 mil/yr! Nola has a similar pitching arsenal especially their Knuckle Curve out pitch.

Let start by referencing the aforementioned Bryce Harper winning his first MVP as a 22 year old. Vladimir is now 22 and coming off of an off-season in which he lost 42 pounds, committed to a weight training program and looks as agile as he ever has. I also consider the division. Boston and Baltimore are going to serve him baseballs on a silver platter!! Yankees are to prove they can stay healthy and the Rays seem destined for a set back. But my x-factor is George Springer presence in the locker room and the top of that line up. Like Bryce Harper, he has proper protection and the potential of an electric line up.

As you see I don’t just take chalk. In this case, I don’t see anyone who will beat out Cole. I have a theory on players in their first season of a big money contract. They never live up to it. He gave up so many homers in the short season it was wild. That was then and this is now. I think we can all agree he was jobbed when they gave the award to Justin Verlander. Aside from that and analyzing his competition, I think he runs away with the prize!

To say they are ALL-IN is an understatement. LOL We knew Slam Diego was going to score runs, but they added Yu Darvish and former Cy Young winner Blake Snell who seems to have a chip on his shoulder after the last World Series. These two pitchers get the gift of pitching in Petco Park, a pitchers park. The franchise has yet to win a commissioner’s trophy. And I also think they will add it at the deadline. Like I said..ALL-IN. 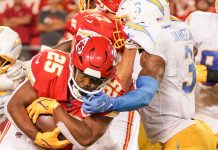 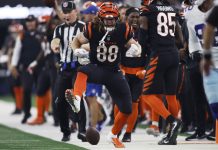