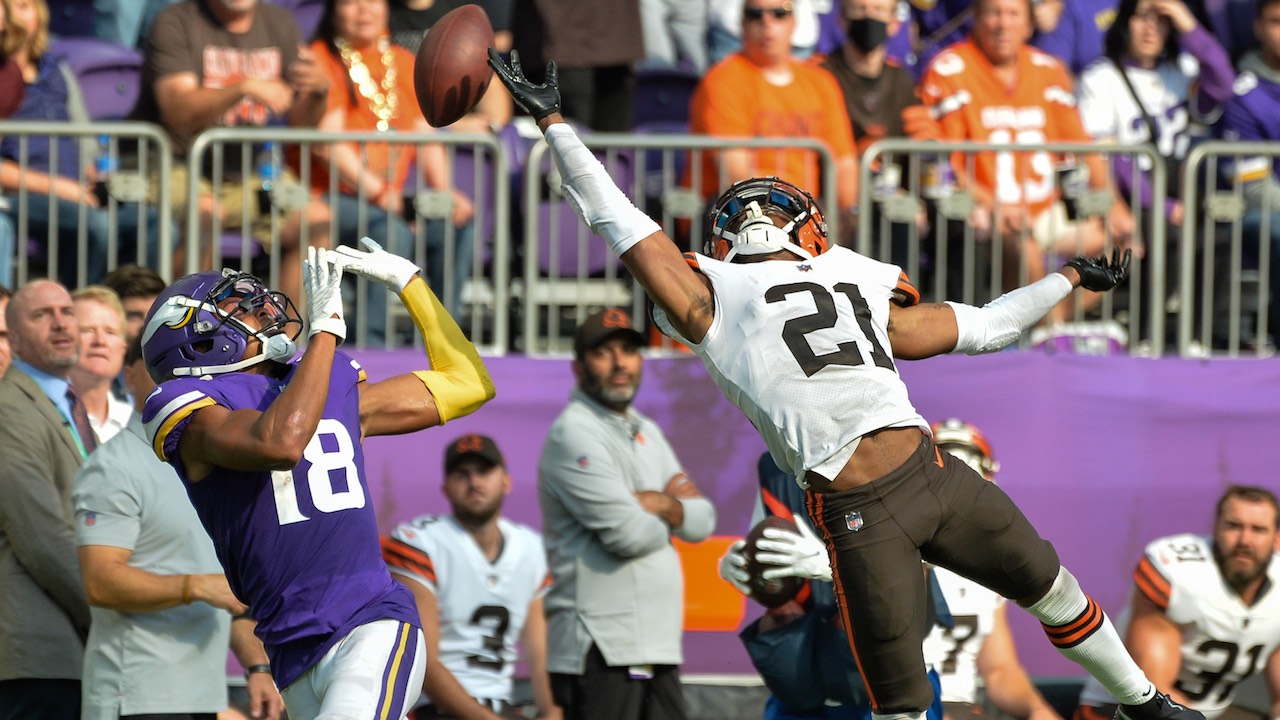 Who to start and who to sit? It’s the one question you need to answer right in order to do well in fantasy football. You won’t get it right every time but the Bruno Boys will help you work through those tougher decisions, to build an informed and confident starting lineup.

Our Team Defense or Defense and Special Teams (DST) Starts and Sits look specifically at which defenses you can start or stream, and the ones you can bench or leave in free agency.

A number of things are considered like the opposing offense, game scripts, injuries, and whether a mismatch is big enough to shift the tide one way or another. We will rarely talk about points allowed because most NFL teams can score over 20 points in a game. Points allowed are a phantom stat that disappears the minute the opposing team scores.

Instead we look at which defenses can force turnovers and sacks, which turn into points off turnovers. We try to zero in on the matchups that will benefit those that score yards allowed, force 3 and outs, and reward 4th down stops. In other words, we want tangible points that won’t go away on the last whistle.

Here are the Week 11 Fantasy Football Team Defenses to Start.

It’s looking more and more like Tim Boyle will make his first start of the season. So we enter the unknown as no one has any idea how the offense is going to run under Boyle. Jared Goff has an oblique injury and will not be able to play. So all of the Lions skills players are going to drop in fantasy value as a result. As for the Browns defense, they may be able to take advantage of this opportunity to feast on an unexperienced QB.