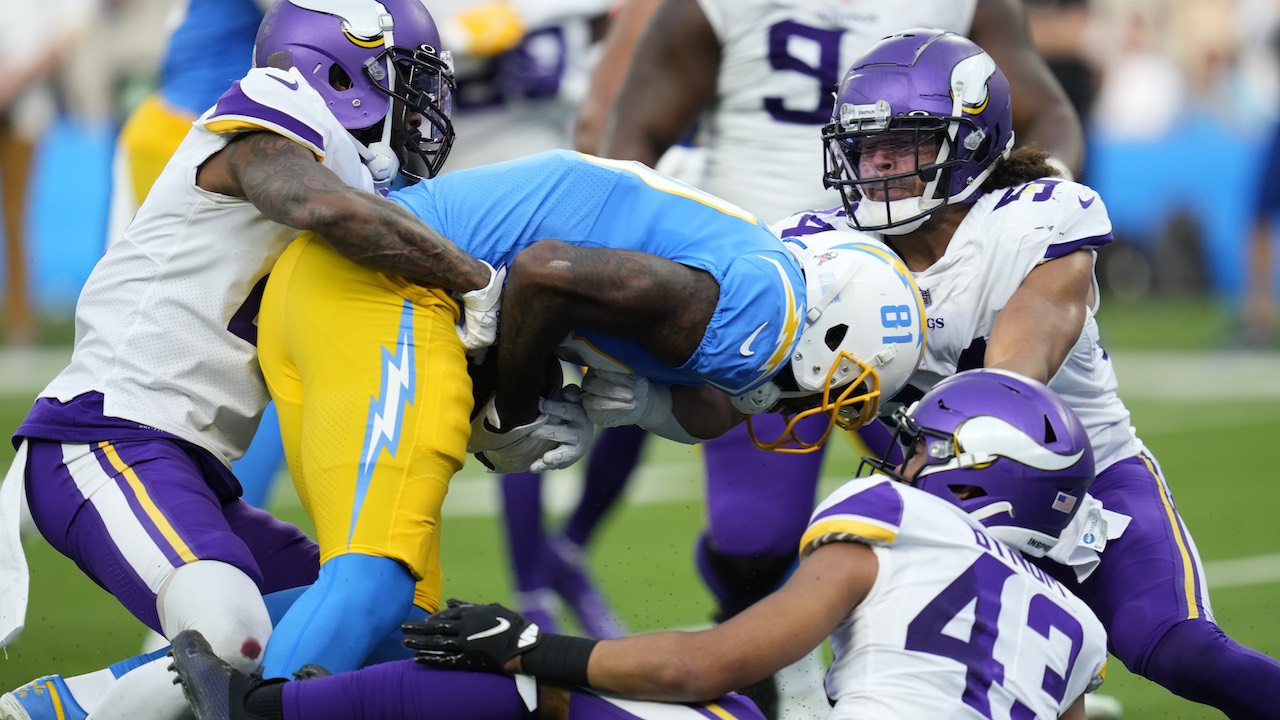 Who to start and who to sit? It’s the one question you need to answer right in order to do well in fantasy football. You won’t get it right every time but at Bruno Boys we help you work through those tougher decisions to make an informed and confident starting lineup.

Wide receivers are becoming the root of any successful fantasy teams and points per reception (PPR) has become more of the norm. Some receivers have a nose for the end zone, others do not. Most receivers can be sorted into elite receivers who can do it all, high target/reception slot receivers or boom/bust players. Some can even rush the ball while others return kicks.

Regardless of where your receivers get categorized, you want to know whether or not they can beat their coverage! Here are a few that match up well.

Here are the Week 11 Fantasy Football Wide Receivers to Sit.

The dropoff in Williams’ production has been remarkable. In the first five weeks of the season he was unstoppable, a complete scoring machine. Since then, he is struggling to reach 5.0 fantasy points most weeks. The targets have been cut in half, and some of that has to do with a lingering knee injury. Some of that has to do with the Chargers as a team in a slump with their marquee quarterback Justin Herbert, also struggling.

Pittsburgh are coming in banged up so some might be tempted to think Williams is prime for a resurgence, but we’re in a need-to-see-it-to-believe-it mode when it comes to the Chargers’ No. 2 receiver.