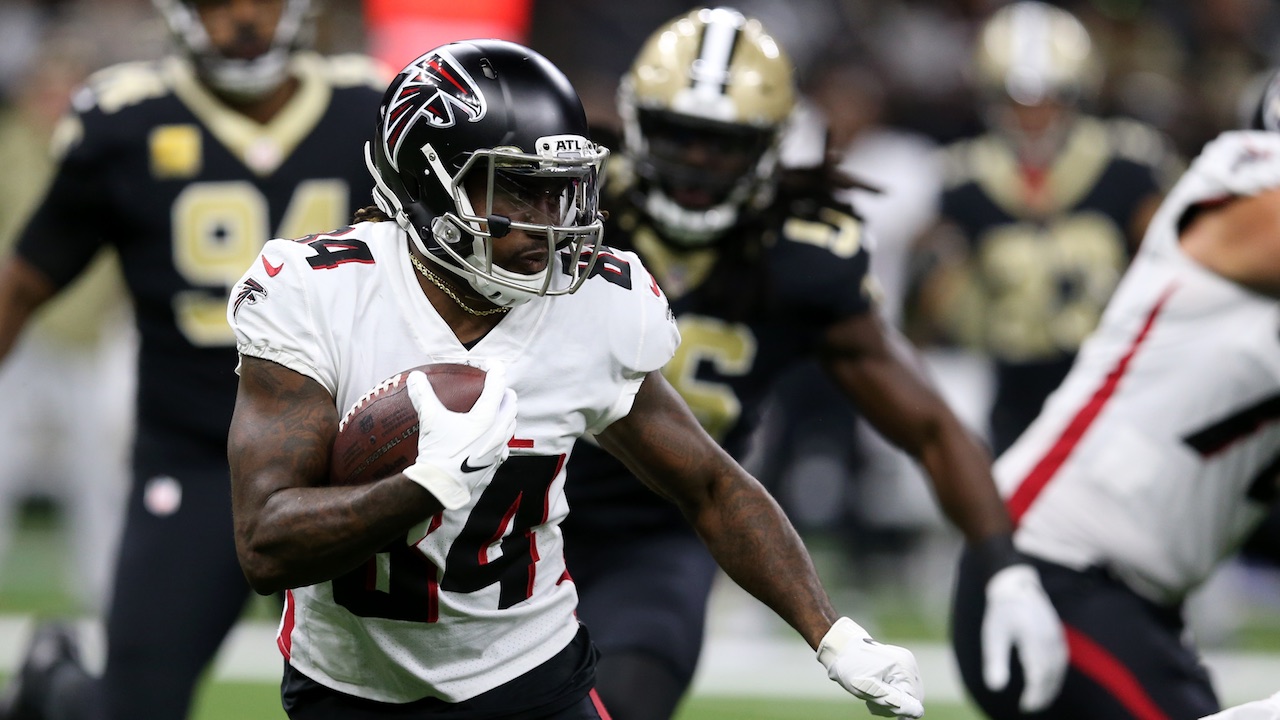 Our advice, stay close to the news wire and check your players’ status up to kickoff. Now, let’s work through those tougher decisions as you fix your lineups for your deep playoff run.

Here are the Week 16 Fantasy Football Running Backs to Start.

While he hasn’t been the force catching the ball, Patterson still appears to be the best running option the Falcons have at the moment. He has led the team in rushing attempts in four straight weeks and while his points projects can be all over the place, he’s failed to reach double-digit points just three times all season long. Mike Davis is still somewhat in the picture, but Patterson has proved each week that he’s clearly the best weapon the Falcons have for Matt Ryan.

The Lions give up the fourth-most fantasy points to the position and since Week 8, the Lions have allowed an opposing running back to score at least 15.0 fantasy points seven times over the last seven games. That includes four backs with at least two touchdowns, three who went over 100 yards rushing and five with at least 20 touches. Fire Patterson up!