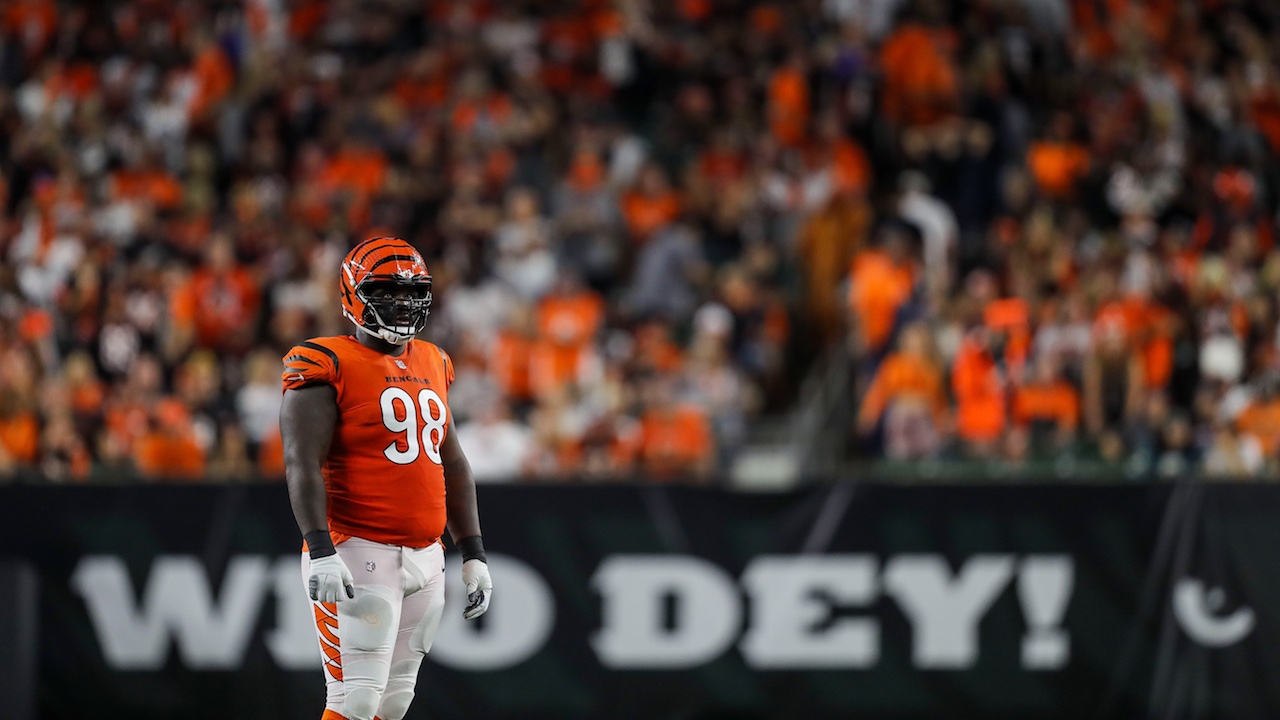 It’s playoff time in fantasy football and this season has proven to be even more challenging than in years past. Now with the threat of COVID-19 altering starting rosters up to the last minute, owners need to keep up with who is on the COVID/Reserve List and if they’re player can give a negative test before their Week 16 game.

Here are the Week 16 Fantasy Football Team Defenses to Start.

The unfortunate luck of the Ravens continues. First Lamar Jackson’s ankle injury has kept him out of commission since he injured it against the Browns in Week 14. Then after finding out what a gem Tyler Huntley is as a replacement, he is ruled out with COVID-19, testing positive late Saturday night. If third string QB Josh Johnson is lucky, he’s walked through some of the practices, maybe got a few reps in with the second team, but it can’t be much.

Advantage swings heavily towards the Bengals, who have been playing well of late. They cranked it up last week against the Broncos and in general, been playing solid defense since their Week 10 bye. A lot will be heaped onto the Ravens’ rushing attack but expect the Bengals to be ready. They haven’t allowed a 100-yard rusher since Week 9 and have allowed just one rushing TD since (Austin Ekeler in Week 13).