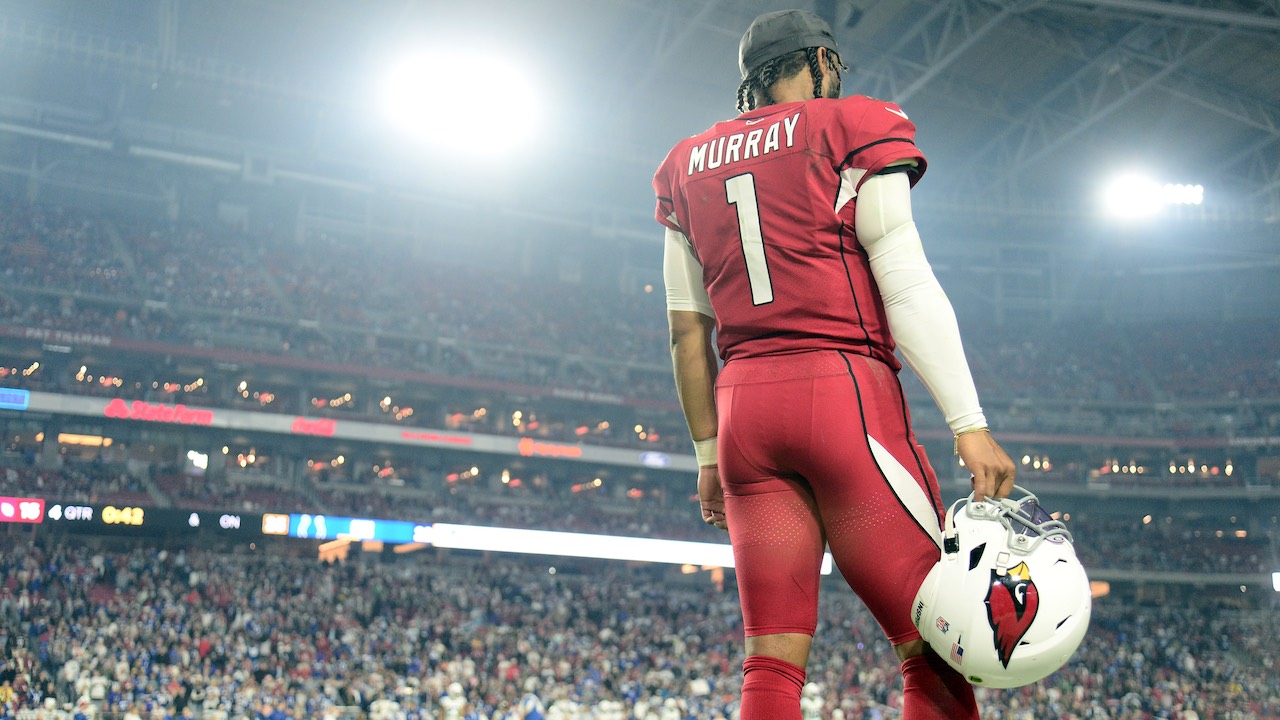 Our advice, stay close to the news wire and check your players’ status up to kickoff. Now, let’s work through those tougher decisions as you fix your lineups for your Super Bowl run!

Here are the Week 17 Fantasy Football Quarterbacks to Sit.

The Raiders have been very lucky to be catching their last two opponents depleted offensively. The Browns were ravaged with COVID and the Broncos lost Teddy Bridgewater with a nasty concussion. Yet, Carr has put up some mediocre numbers for the last four games. What Carr did in the first half of the season vs. what he’s done in the second half is enough to steer clear of him for the rest of the season.

He doesn’t have a downfield threat nor does he have a seam breaker in Darren Waller. The run game has been uneven too. All of that’s made Carr, whose been prone to some bonehead decisions as well, a quarterback worth avoiding.