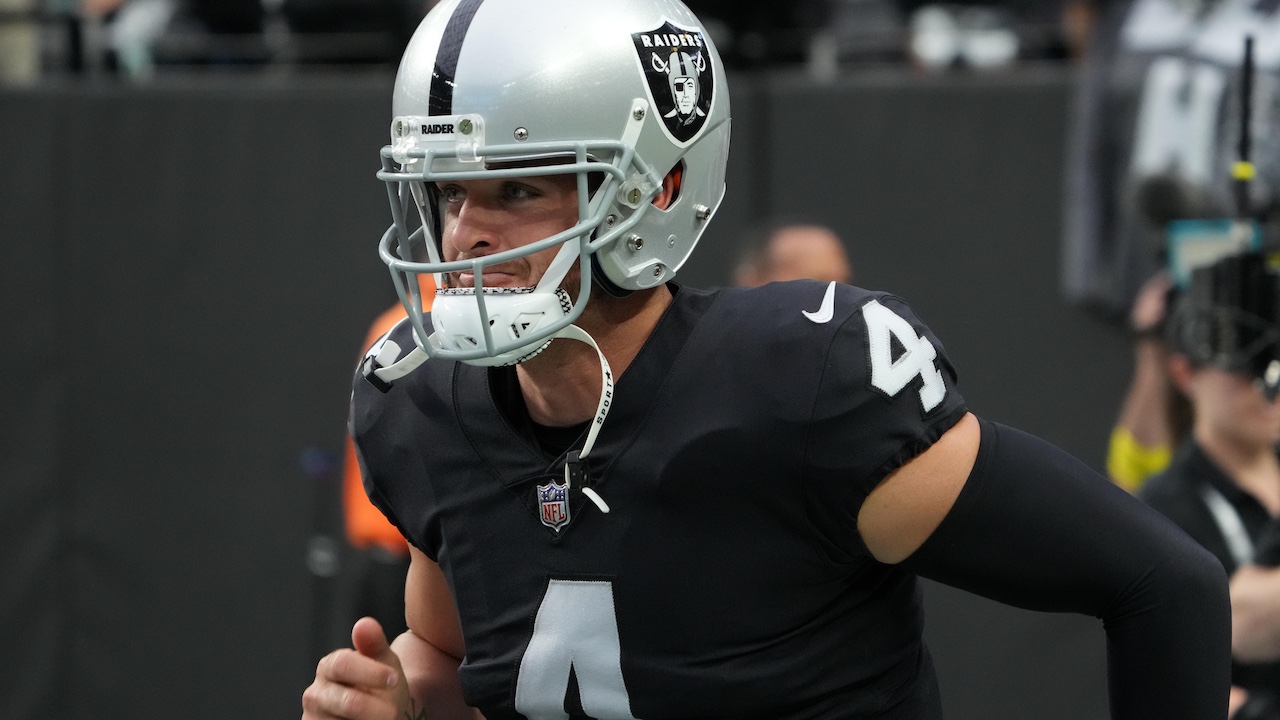 This AFC West rivalry game between the Las Vegas Raiders and the host Los Angeles Chargers has “thriller” written all over it. We have two explosive offenses, which should push this game script into a high scoring affair.

Los Angeles will easily push their score to the 25-30+ points range. How will Las Vegas respond?

Raiders head coach Josh McDaniels is bringing his brand of offense from New England to Sin City and tweaked the Raiders offense to how the Patriots ran their team serving as the offensive coordinator. Early down back Josh Jacobs platoons with Zamir White and Brandon Bolden. Ameer Abdullah will serve in the key James White-role as the pass-catching back. We’ll see where the Raiders choose to run Jacobs in certain situations.

On the outside, the Raiders got a huge upgrade in receiver with Davante Adams as the top target, Hunter Renfrow is the slot specialist (think Wes Welker or Julian Edelman) and Darren Waller in the Rob Gronkowski type tight end who will block when asked to and catch everything thrown to him.

Derek Carr is at the helm and is leading the most potent offense of his career. In Adams, Carr has arguably the best receiver as his primary read. It shouldn’t take long for these two to rediscover their chemistry on the field. Carr and Adams were college teammates. Abdullah, Waller, and Renfrow are all red zone targets too. That will make the Raiders a tough team to defend once they’ve crossed their opponent’s 35 yard line.

If the Chargers strike first, the Raiders will need to match score for score. If it’s the Raiders who score first, or take the lead, they know they can’t be satisfied. The Raiders need to stay aggressive. This is why we expect Carr to smash the 1.5 touchdown prop bet.