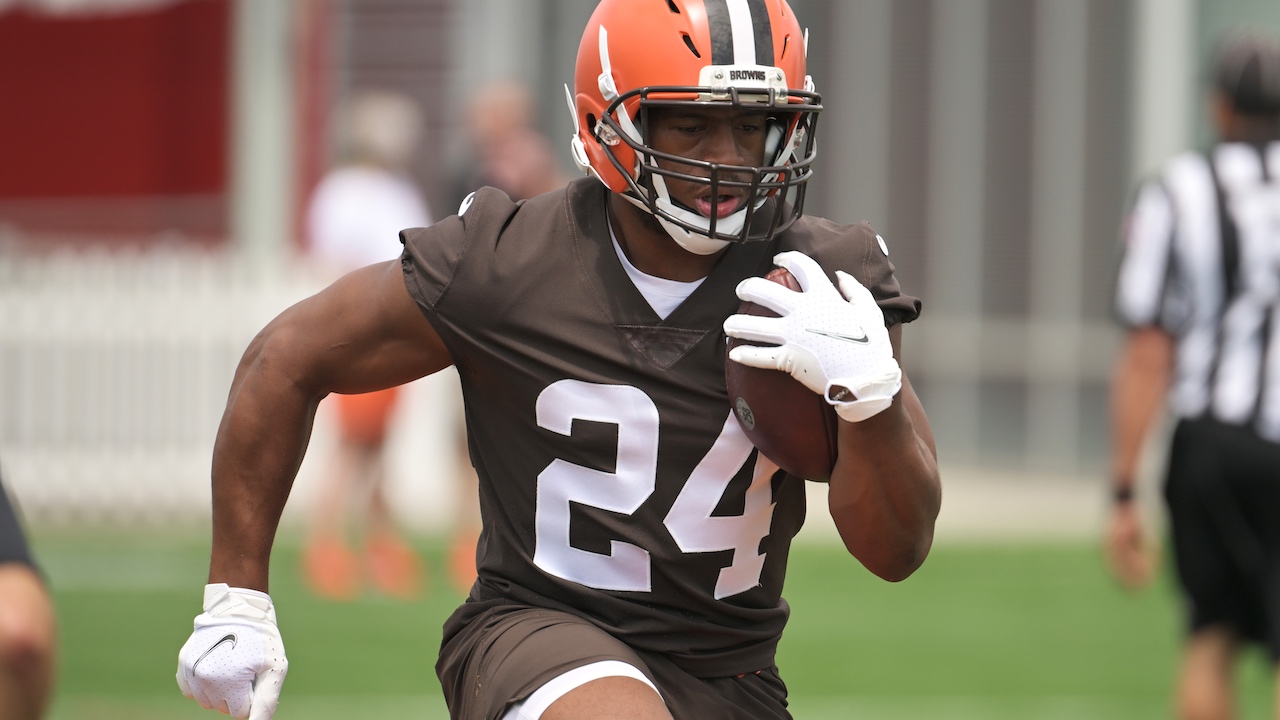 It’s the return of “King” Henry, who last played in Week 8 of last season before a foot injury sidelined him for the rest of the season. Signs are pointing to Henry having a big season. The Titans traded away their star receiver, A.J. Brown and replaced him with a rookie with similar tools. Being that this is a run-first team, the Titans are playing no games with who is getting the ball. It’s King Henry.

High volume usually turns into high results when it comes to Henry. The Titans were involved in three overtime games that Henry was healthy and each time he had at least 28 carries. In two of those three games he rushed for at least 157 yards. In total, Henry went over 100 yards in five of the eight games. Over the last two seasons, Henry has failed to rush over 100 yards just nine times out of a possible 24 games played. Of those nine, three came against below average defenses, which is what he’s facing in the Giants.

Last season the Giants were one of eight teams that allowed more than 125.0 rushing yards per game. They also allowed 1.1 rushing touchdowns per game. Knowing that deficiency, the G-Men loaded up on edge rushers to wreak havoc on opposing backfields. They drafted Kayvon Thibodeaux (knee) and Azeez Ojulari (calf), but both are doubtful for Week 1 with injuries. Their projected starting linebackers: Austin Calitro, Tae Crowder, Micah McFadden are young or inexperienced. Henry is going over 100 yards again.