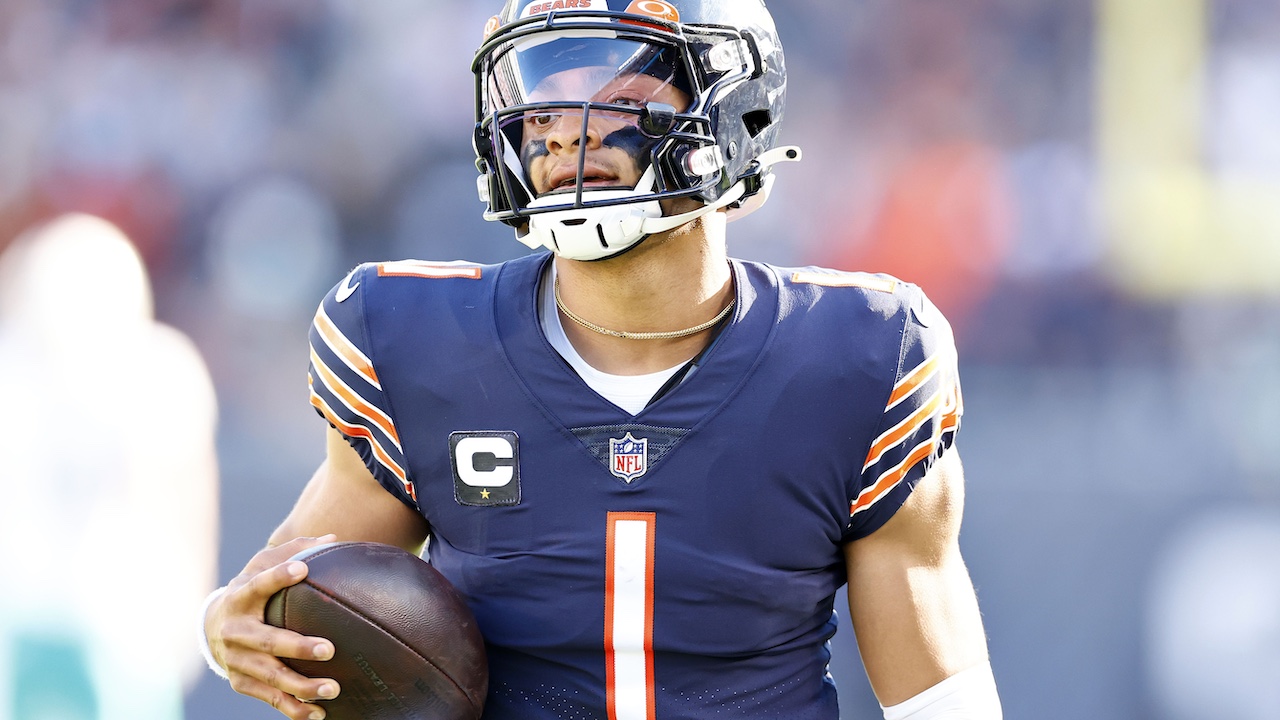 Welcome, Bruno Boys Nation to the Week 10 of the 2022 NFL Season! Along with the variety of fantasy football formats, we cover Player Prop bets. So in case you just want some quick action for the weekend, Ernie Estrella is tackling Player Prop betting during the season. He will break down the wiser bets for five players (2 in-depth, 3 quick) at quarterback, running back and wide receiver, based on how he sees the game script going.

Mahomes has taken over as the main source of offensive output for the Chiefs. He’s running, passing, and well, anything short of catching the ball, Mahomes is doing it. The number of note that I’m looking at is the completion numbers. Because the Chiefs are running the ball so poorly, that’s a weakness a team can exploit.

As a result though, Mahomes is throwing the ball 35+ times in every game. And that means he is completing 25-30 passes per game, or in the case of last week against the Titans, he completed 43-of-68 passes for 446. With his average up to 304.5 per game, and against a weak Jacksonville secondary, he will be depended on heavily again.