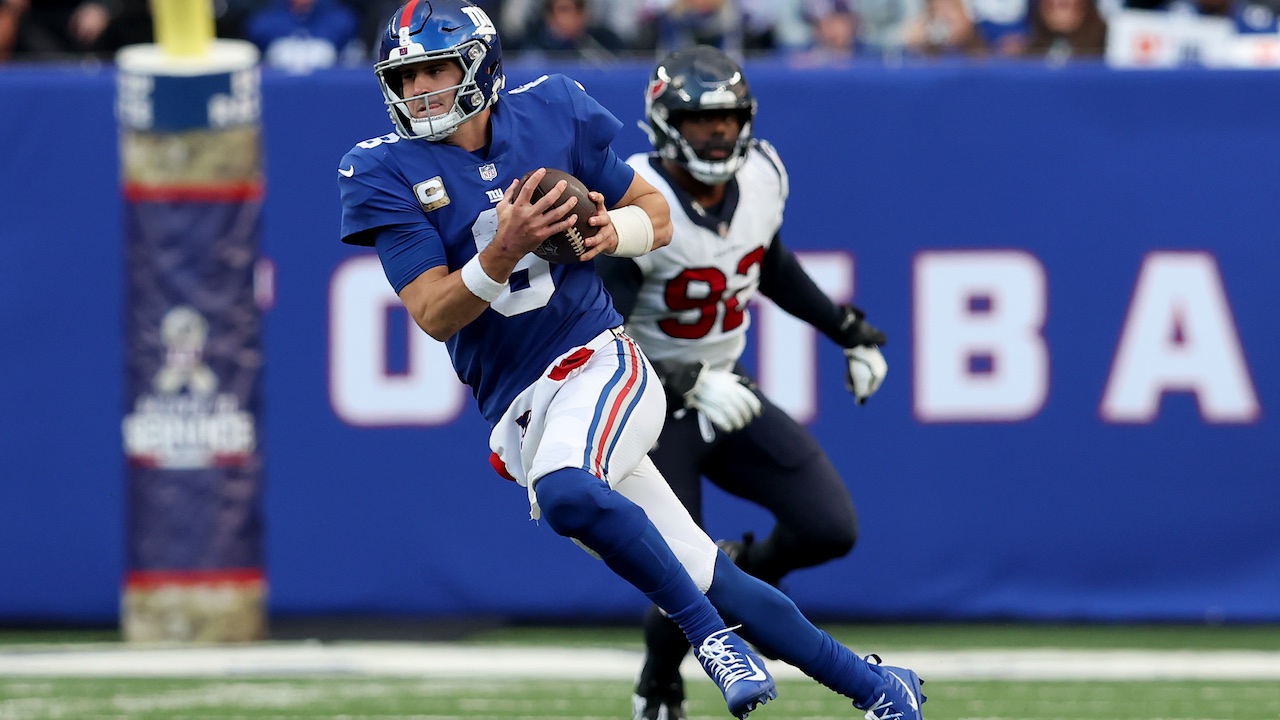 Welcome, Bruno Boys Nation to the Week 11 of the 2022 NFL Season! Along with the variety of fantasy football formats, we cover Player Prop bets. So in case you just want some quick action for the weekend, Ernie Estrella is tackling Player Prop betting during the season. He will break down the wiser bets for five players (2 in-depth, 3 quick) at quarterback, running back and wide receiver, based on how he sees the game script going.

If this game was being played in Buffalo, the Browns might have a chance to keep it ugly and on the ground. Instead, it got moved to a dome of all places, in the comfortable house that’s Ford Field. That means all of Allen’s talents will be on the table, including the pass game.

As for the touchdown prop for Allen, the Browns have been very average against the pass. They’ve managed to look good against the journeymen and game managers, but they’ve struggled too. They’ve given up multiple passing scores to Joe Burrow, Tua Tagovailoa, Bailey Zappe, and yes, Joe Flacco of all people. The only problem is that the odds are -172 which means you’re winning little for what is a slam dunk.

Allen and the Bills will be looking for the kill switch early in the game. After back-to-back losses, falling to third in their division and having their home game moved because of weather, Buffalo is coming in pissed. We expect Allen to pick the Browns defense apart like so many other quality QBs have done. He may not reach 300 yards, but he’ll come close enough, and definitely get 271 or more.