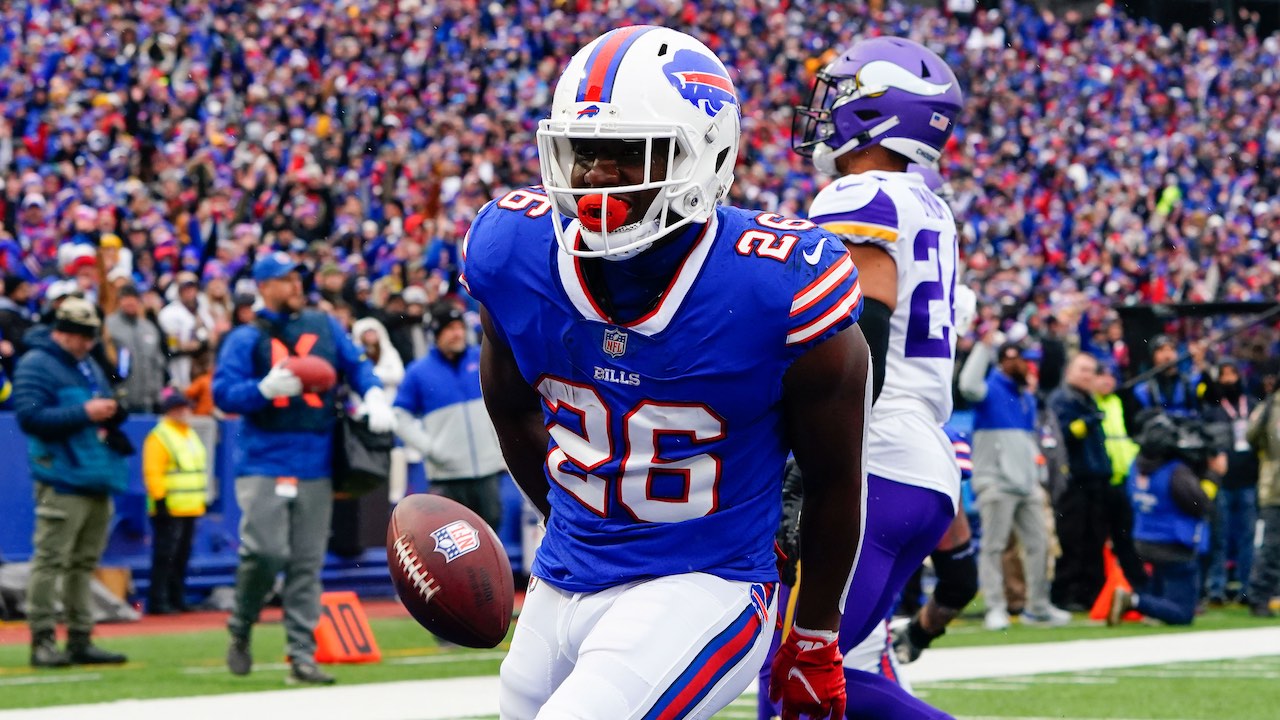 Welcome, Bruno Boys Nation to the Week 11 of the 2022 NFL Season! Along with the variety of fantasy football formats, we cover Player Prop bets. So in case you just want some quick action for the weekend, Ernie Estrella is tackling Player Prop betting during the season. He will break down the wiser bets for five players (2 in-depth, 3 quick) at quarterback, running back and wide receiver, based on how he sees the game script going.

Devin Singletary will rush OVER 46.5 yards (-114 UniBet) against the Browns.

Had this game stayed in Buffalo, Singletary would’ve reaped a bundle of carries. But now that the game is inside the safety of a warm dome, the Bills can open up their entire offense. But let’s remember that the Bills are trying to be careful with Josh Allen’s arm. He definitely unleashed the arm against the Vikings but Singletary is also the most reliable of backs in a crowded backfield. That’s crucial when you have guys like Gabe Davis struggling and Dawson Knox not having as big a year as you’d expect. Still, Singletary is a massive under-appreciated part of this rolling offense.

The Browns give a terrible amount of fantasy points to the running back position so we’re expecting a huge day for Singletary. He got his first rushing touchdowns last week and we expect the Bills to use that performance to vault him up to the next level. He’s reached the 47 yard mark five times this year so far and that’s the confidence we like heading into this prop.

We’d also consider his 2.5 reception prop, but with Nyheim Hines and James Cook also trying to compete for touches, Singletary getting three catches is a big leap.