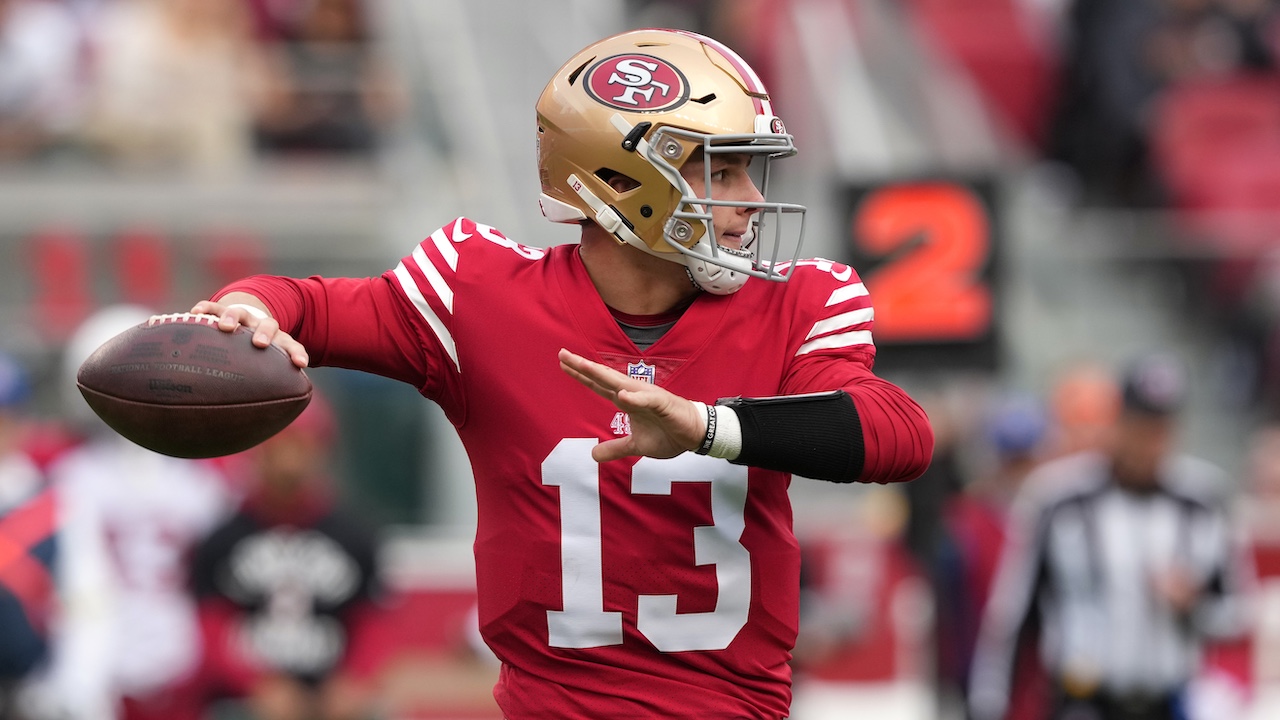 Welcome, Bruno Boys Nation to the Week 19 of the 2022 NFL Season! Along with the variety of fantasy football formats, we cover Player Prop bets. So in case you just want some quick action for the weekend, Ernie Estrella is tackling Player Prop betting during the season. He will break down the wiser bets for five players (2 in-depth, 3 quick) at quarterback, running back and wide receiver, based on how he sees the game script going.

Justin Herbert will throw UNDER 281.5 yards (-115 SugarHouse) against the Jaguars

The Chargers gameplan will be structured and to no one’s surprise heavy on Herbert’s throwing arm. Los Angeles does not like to run the ball in the traditional sense. Austin Ekeler will get some short passes that feel like runs but they are included with Herbert’s pass total. However, looking back at Herbert’s season, he had his highest passing yards totals when 1) he was healthy and 2) when Keenan Allen AND Mike Williams were healthy.

Williams is out with a small non-surgical fracture in his back that will have him sidelined for 2-3 weeks. The soonest we’d see him is in the Super Bowl, provided that the Chargers make it there. Now players such as Joshua Palmer, DeAndre Carter, and Gerald Everett need to step up again, as they have whenever Williams had injuries during the season. But Herbert’s totals are a little shaky when he doesn’t have Williams in the lineup.

The Chargers have enough to keep competitive and Jacksonville made Herbert very inefficient back in Week 3 when they beat them 38-10. He still threw for 297 but again, he was at full strength. That’s why we think Herbert will throw UNDER his yardage prop.