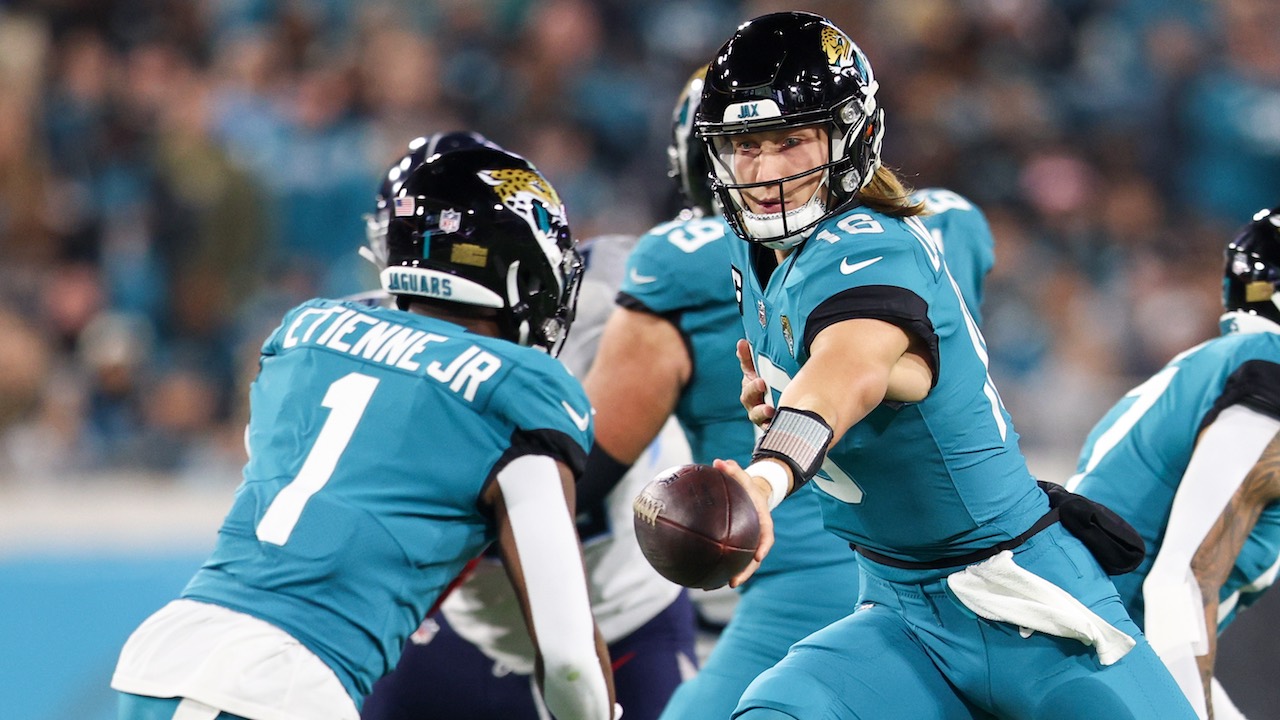 Welcome, Bruno Boys Nation to the Week 19 of the 2022 NFL Season! Along with the variety of fantasy football formats, we cover Player Prop bets. So in case you just want some quick action for the weekend, Ernie Estrella is tackling Player Prop betting during the season. He will break down the wiser bets for five players (2 in-depth, 3 quick) at quarterback, running back and wide receiver, based on how he sees the game script going.

Etienne has a cherry matchup against the Chargers run defense which has been a coveted play all season long. If you’ve been watching Etienne over the last month, you’ll see that 76.5 rushing yards prop and feel it’s low, but you know it’s just right to place a bet.

In three of his last four starts, Etienne has rushed for at least 83 yards, going over 100 twice. He’s also gone over 100 yards rushing five times across the season. Etienne can take it to the house if he can get past the linebacker. Since Week 11, the Chargers have allowed six 100-yard rushers and 10 for the entire season.