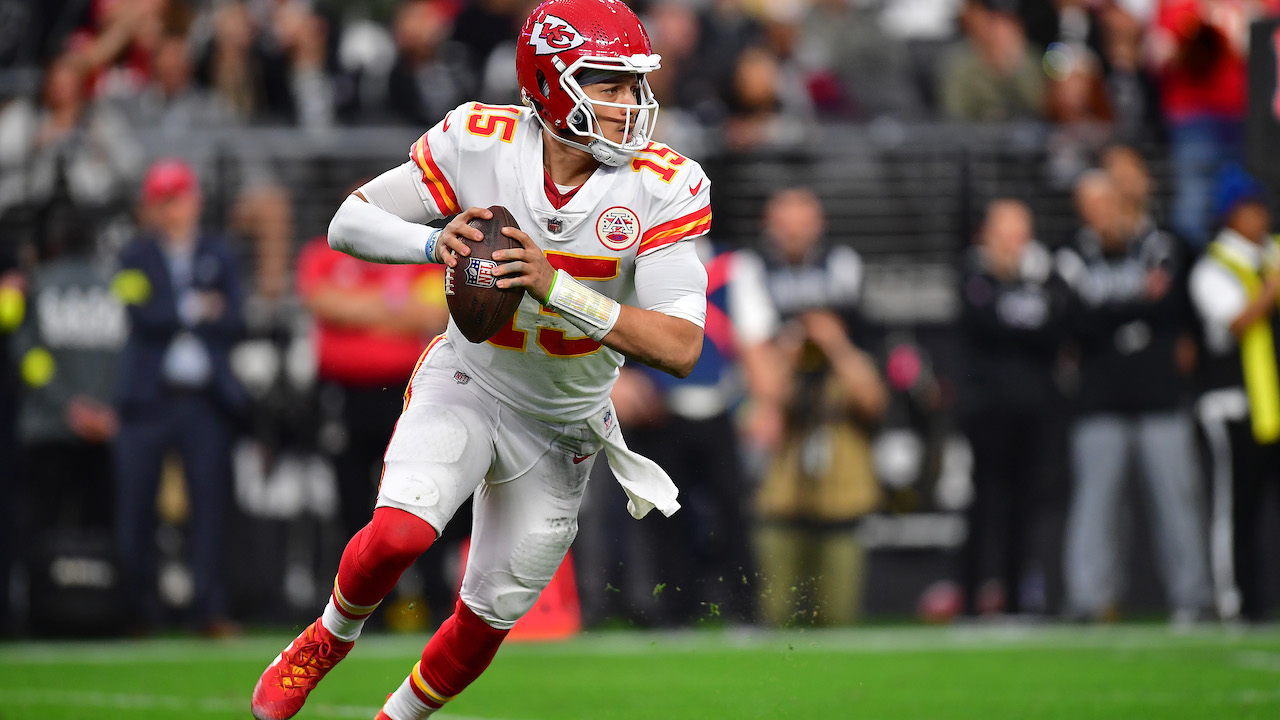 Welcome, Bruno Boys Nation to the Week 20 of the 2022 NFL Season! Along with the variety of fantasy football formats, we cover Player Prop bets. So in case you just want some quick action for the weekend, Ernie Estrella is tackling Player Prop betting during the season. He will break down the wiser bets for five players (2 in-depth, 3 quick) at quarterback, running back and wide receiver, based on how he sees the game script going.

Over the magical 2022 run of the Jaguars, they’ve improved their defense to just get above average in all aspects. Their run defense is much better than their pass defense, and they’re still getting torched by the tight end. Kansas City is probably not a great matchup for this defense in the Divisional Round of the playoffs.

But Patrick Mahomes is going to have a feast, coming off the bye and eyeing what should be great matchup. Back in Week 10, Mahomes threw for 331 yards, four touchdowns and one pick against these Jaguars. They might get more pressure on Mahomes, as we said, the Jags improved, but Mahomes is the best when he is not pressured.

Also, we cannot forget how much this quarterback improved over the last two months of the season too. Mahomes has made Jerick McKinnon a major threat in the red zone, JuJu Smith-Schuster has become a better receiver for the Chiefs, and Kadarius Toney is that x-factor that defenses need to account for.

All of that is because Mahomes has spread the ball and picked teams apart all over the field. Isiah Pacheco has also come into his own and he’ll be big in the later stages of the game, but Mahomes is driving this ship early and will look to get his stats in the first half, and try to bury the Jaguars, then in the third, put up some more points to make sure they don’t fall asleep like the Chargers. Because of that, we like Mahomes beating his yardage and touchdown props.