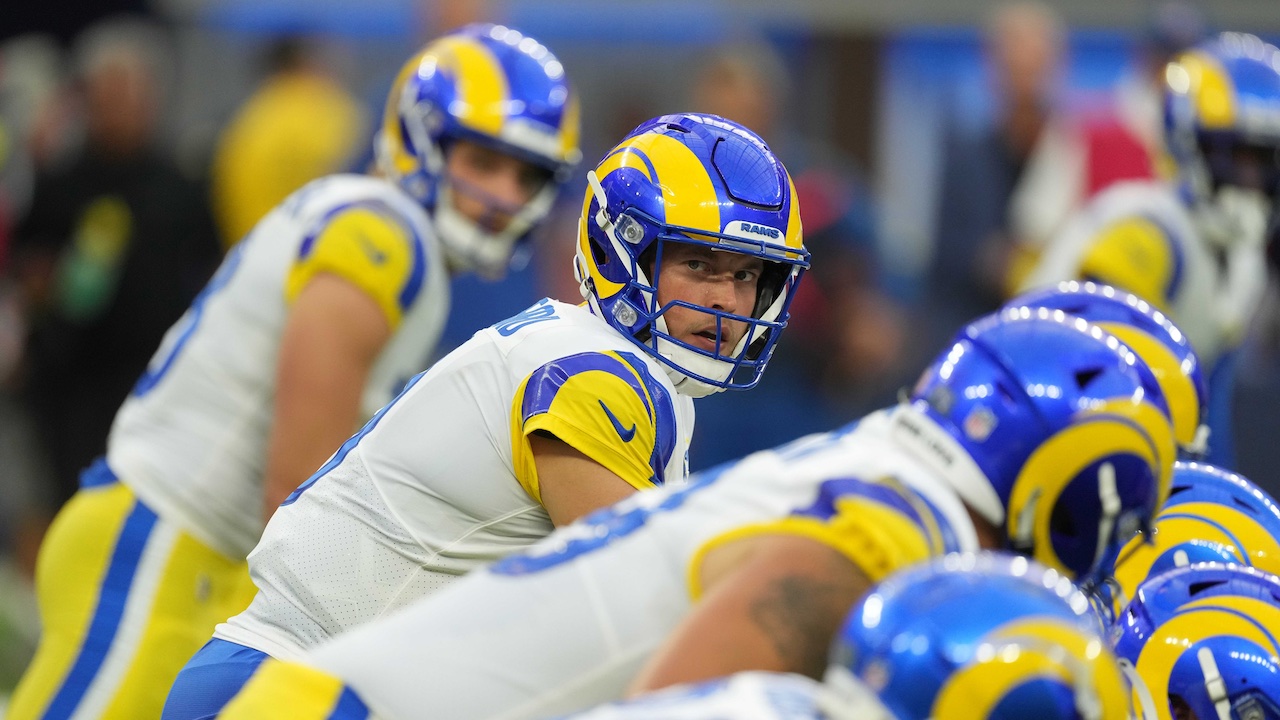 Matthew Stafford will throw OVER 1.5 touchdowns (+152 FanDuel) against the Cardinals.

The Rams have dominated the season series against the Cardinals over the last five years. They’ve won 10 of the last 11 games that they’ve played against each other. Even though the Cardinals look like a trouble-starter in Week 2, we think that the Rams will keep up their dominance over their division rival.

After being bullied by the Bills in Week 1, the Rams self-corrected themselves in Week 2. Stafford completed 27-of-36 passes for 272 yards and two interceptions. He utilized all of his receivers instead of just throwing to Cooper Kupp. On the year, Stafford has more picks than touchdowns, but he still has an offensive line that is missing some of its key pieces from last year and it shows.

Meanwhile the Cardinals have been badly beaten through the air, allowing 612 passing yards, seven touchdowns while coming up with zero interceptions. Applying pressure to the quarterback is also a scarcity in the desert, as the Cards have just one sack after two weeks. This is as inviting of a defense as Stafford is going to face in the first month of the season.