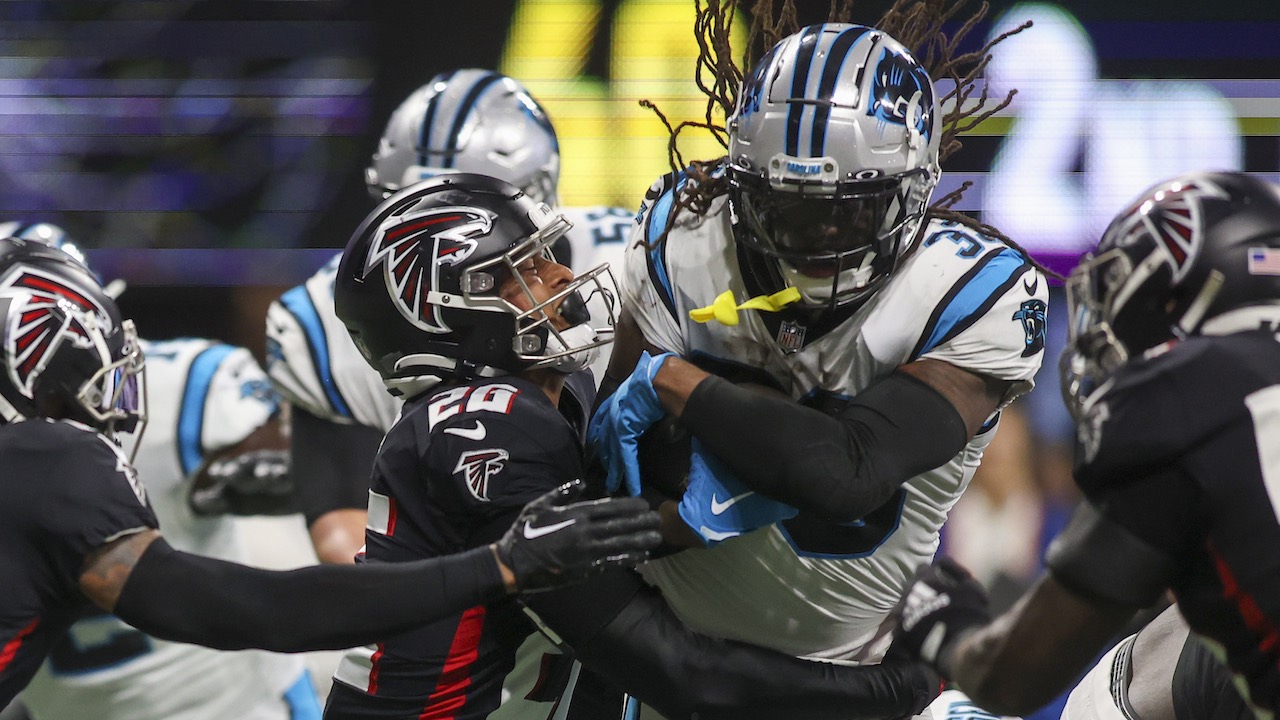 It’s Week 10 of the 2022 NFL Season, Bruno Boys Nation and we are officially past the halfway point of the season. There’s one more month before the playoffs start, so this is where you need to start stacking wins to pull away or make that last push towards the prize. Surprises are fewer and far between but Week 9 had its share of surprises. We need that information to keep building on what we know. Teams will continue to evolve (and wear down) as the weeks go on.

Last week we went 10-5 with our featured Starts. That makes us 57-49 through Week 9. Remember, the Baltimore Ravens, Cincinnati Bengals, New England Patriots and New York Jets players are on BYE and unavailable. In no particular order, we’ve picked out the best for Week 9 and remember there are bonus Starts and Streams at the end of the article.

2022 has been the year where the Steelers’ secondary has been burned to a crisp. They are allowing a league-high 212.9 receiving yards, 1.6 touchdowns and 39.0 fantasy points per game to the wideout position alone. When you look at the Saints receiving corps it’s been a state of flux with Michael Thomas having another injury plagued season and Jarvis Landry has been in and out. Marquez Callaway and Tre’Quan Smith afterthoughts. The only consistent receiver through it all has been rookie Chris Olave.

After Week 1, the lowest number of targets he’s received is six and as high as 13. In that same time frame, he has either caught for at least 65 yards or scored a touchdown in 6-of-8 games. That’s pretty good for 1) a rookie receiver in the NFL and 2) most of that production was with Andy Dalton at quarterback. It’s insane to think of Dalton to Olave being a worthy fantasy duo in Week 10 but that’s where we are this season.