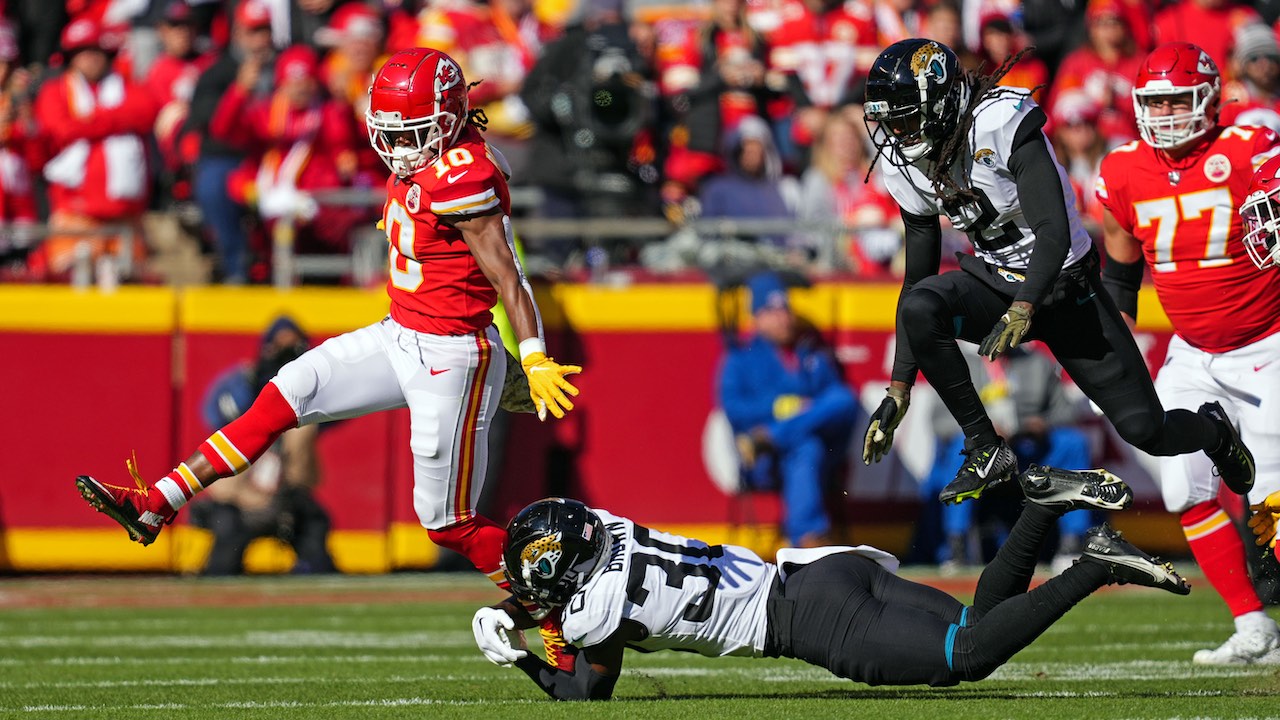 It’s Week 11 of the 2022 NFL Season, Bruno Boys Nation and we only have a few weeks before the playoffs start. You need to keep stacking wins or get that crucial last push towards the prize. Surprises are fewer and far between but Week 10 had its share of surprises. We need that information to keep building on what we know. Teams will continue to evolve (and wear down) as the weeks go on.

Last week we went 6-7 with our featured Starts. We’re throwing Jerry Jeudy out since he got injured. That makes us 63-56 through Week 10. Remember, the Jacksonville Jaguars, Miami Dolphins, San Francisco 49ers and Seattle Seahawks players are on BYE and unavailable. In no particular order, we’ve picked out the best for Week 10 and remember there are bonus Starts and Streams at the end of the article.

The Commanders carried the ball 49 times in Week 10 to the tune of 152 yards and two touchdowns. That’s 3.1 YPC against the Eagles but think about what they could do against one of the worst run defenses in the league. The Texans allow 5.2 yards per carry (29th) and have surrendered 13 rushing touchdowns. If you’re wondering how this plodding style of running will do against Houston, look no further than last week when the G-Men deployed a similar game plan against them and ran for nearly 200 yards against them.

After two weeks of subpar play, Robinson was given a healthy dose of carries, rushing 26 times for 86 yards and a touchdown against a very good Eagles defense. It was easily his best game this season, with solid RB2 numbers. That’s just the second time he’s posted double-digit scoring since his Week 5 debut. More importantly, it’s the type of performance that raises the confidence producing similar numbers two weeks in a row.

The follow up question would be, is there enough leftovers for Gibson, who has managed to score in three of the last four games, and also scoring double-digit points in those games. He’s been a little more active catching the ball and should the Commanders go up big on the Texans, we wouldn’t see the need to throw to Gibson. That said, it’s a split backfield and both should have opportunities to make their mark.