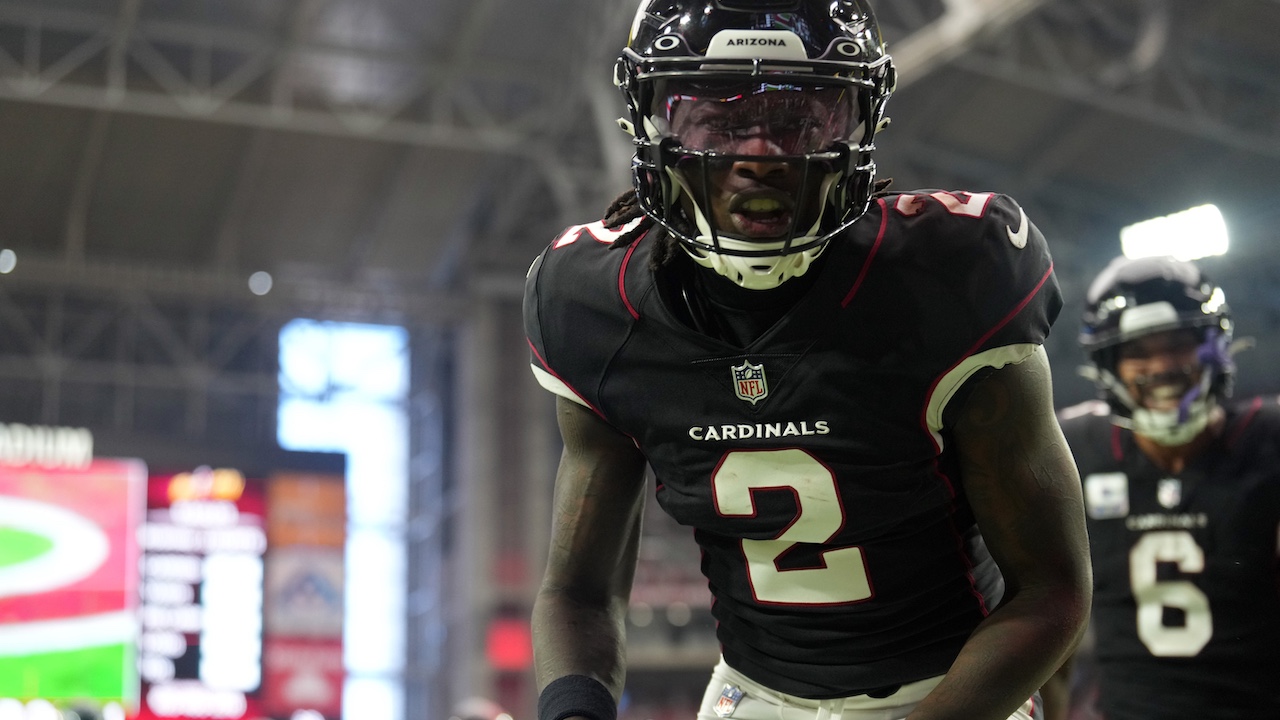 It’s Week 16 of the 2022 NFL Season, Bruno Boys Nation and it’s win or go home time. Many of you are entrenched in a critical game, whether it’s the Super Bowl, or a semi-final playoff game. Seasons are on the line and we are here for you.

As a golden rule, studs will be studs, and of course most of those players should be cemented in your lineup. At Bruno Boys, we look at the tougher decisions on who to start and who to sit like those pesky flex situations, that third receiver, or a super-flex.

Last week we were 5-4. So in no particular order, we’ve picked out the best Sits for Week 16.

Outside of JuJu Smith-Schuster, the Chiefs wide receivers have been outside of Patrick Mahomes’ clear view. MVS has just 11 total catches over his last four games and that’s with 22 targets.  Mecole Hardman hasn’t played since November 6. Kadarius Toney hasn’t done anything since catching a touchdown in Week 10. Justin Watson can’t catch a cold these days and Skyy Moore is still on the missing person’s report. This matchup is all about Travis Kelce, especially when you look at how many fantasy points the Seahawks have allowed to the tight end. The threat that’s Jerick McKinnon is no joke too. The Chiefs continue to keep defenses guessing, but as long as they cover JJSS, the Seahawks, a sleeper secondary this year, should only need to worry about Kelce.