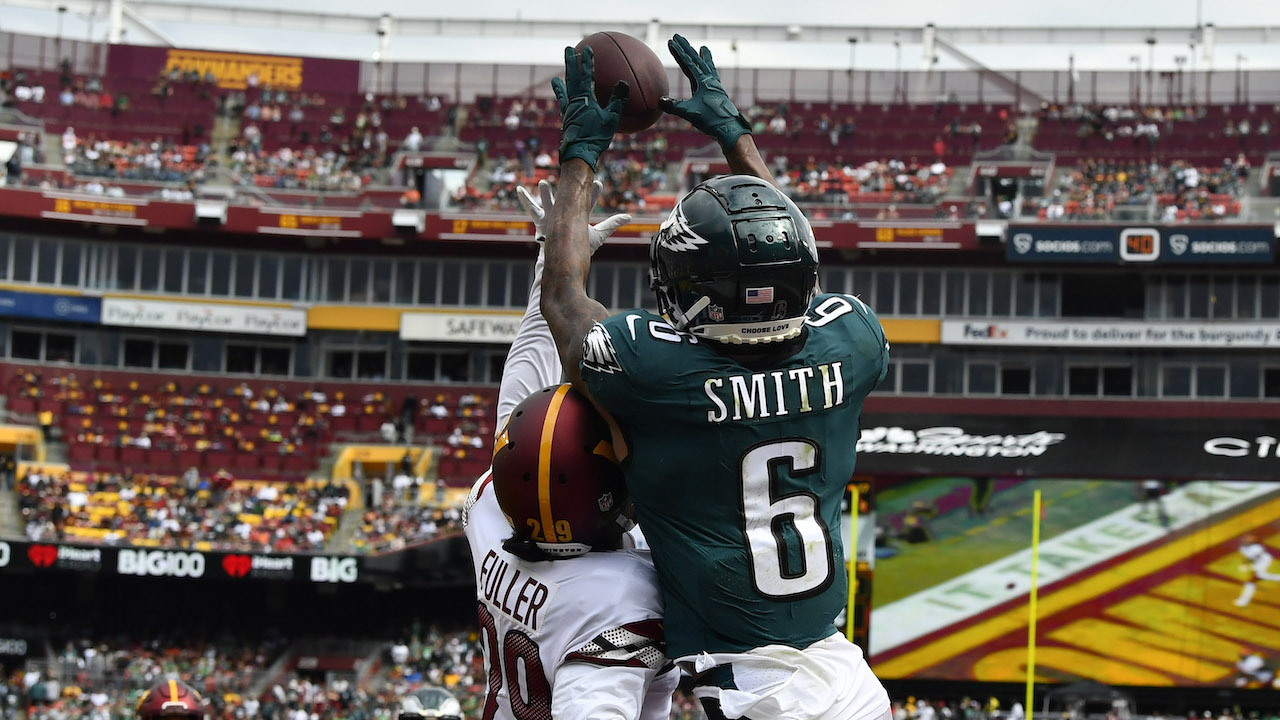 Before we say goodbye to Week 3 for good, let’s take a look back at what happened for a quick rundown of what happened and the injuries that matter.

The offenses in AFC East will look very different in Week 4 when we could see up to three different starting QBs under center. Maybe the Bills won’t cakewalk to a division championship after all and the Patriots got dealt a major injury.

Buffalo Bills – Looks like the AFC darlings have a challenger. The Bills got gut-punched by the Dolphins, losing 19-21. A rash of injuries have taken their toll on what’s been the hottest team through Week 2. Significant losses to the offensive line, the defensive secondary, and receivers have made their impact. Still, the Bills won the time of possession, ran 90 offensive plays and outgained the Dolphins 497 yards to 212. But Josh Allen made critical mistakes before halftime and the end of the game that cost them the win.

Miami Dolphins – The Phins win a huge game early in the season against division rival Buffalo and sit atop 3-0. They did so after losing QB Tua Tagovailoa midway through the game with what appeared to be a concussion, then was declared ok to come back and was said to have a hurt ankle and back. The NFL is investigating this situation, but if he can’t go, then Teddy Bridgewater steps in. The game was tied when he first went out and Mike McDaniel infused confidence in his team. They didn’t make every stop on defense, but made the ones they needed to make. Miami didn’t have a chance to take advantage of the Bills’ injuries since they didn’t have Tua for a long stretch. It’s a quick turnaround for the Thursday night game with Cincinnati.

New England Patriots – The Pats lose a shootout against the Ravens but more importantly will lose quarterback Mac Jones to a severe high ankle sprain for multiple weeks. Backup Brian Hoyer enters as an already lukewarm offense gets even colder. Wide receiver Jakobi Meyers was inactive due to a knee injury but DeVante Parker stepped up. The Patriots’ strategy has been to run the ball in the red zone. We’ll see what they cook up with Hoyer.

New York Jets – F-F-F-Flacco and the Jets… fell back to Earth as Cincinnati DE Trey Hendrickson penetrated their backfield for 2.5 sacks. Breece Hall and Michael Carter each rushed for 39 scoreless yards. Joe Flacco threw the ball 52 times but all he has to show for it is two picks. Rookie WR Garrett Wilson now leads the team in targets followed by TE Tyler Conklin. But all of the targets could change with Zach Wilson set to return from a knee injury.