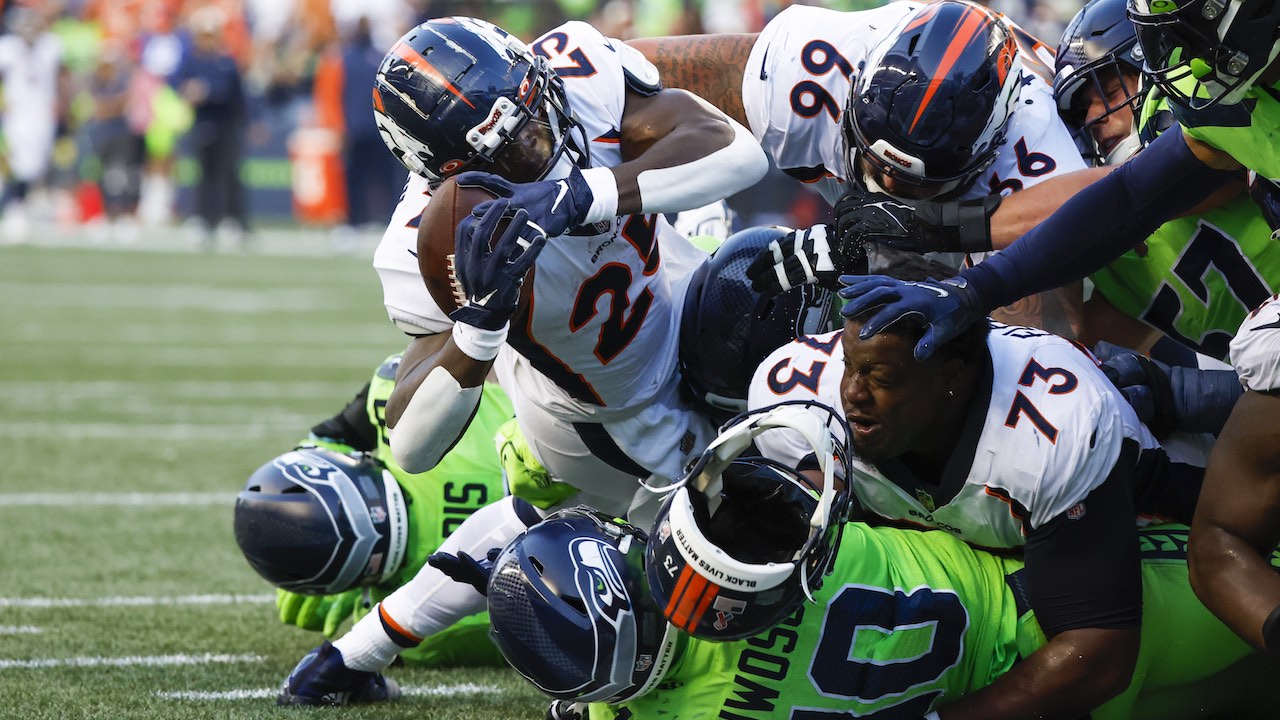 It’s Week 3 of the 2022 NFL Season already, Bruno Boys Nation and that second week was full of surprises, upsets and total epic failures on a handful of teams that let double-digit leads evaporate. That second week of information keeps building on what we know. Teams are going to evolve and get better.

Here at Bruno Boys, we like to look at those tougher decisions on who to start and who to sit. For instance those pesky flex situations, that third receiver, or circling tough or optimal matchups.

Last week we were 7-1 with our Starts although two missed because of injuries. That makes us 14-3 through Week 2 In no particular order, we’ve picked out the best for Week 3 and remember there are bonus Sits at the end of the article.

Singletary’s start of the season is still stuck in park. The Bills’ “lead” back has yet to rush for 50 yards in a game or score a touchdown. The Bills’ backfield has been split into multiple roles shared by include Zack Moss and rookie James Cook. So far the offense has been extremely pass-heavy and you have to imagine that once the weather begins to turn in Buffalo that more attention will be brought to the run.

But not in Miami this week and certainly not against this run defense, which has been the toughest against the running back position so far. No opposing back has reached 7.0 fantasy points against the Phins, and with an ugly three-headed committee, it’s unlikely that Singletary will be the first.