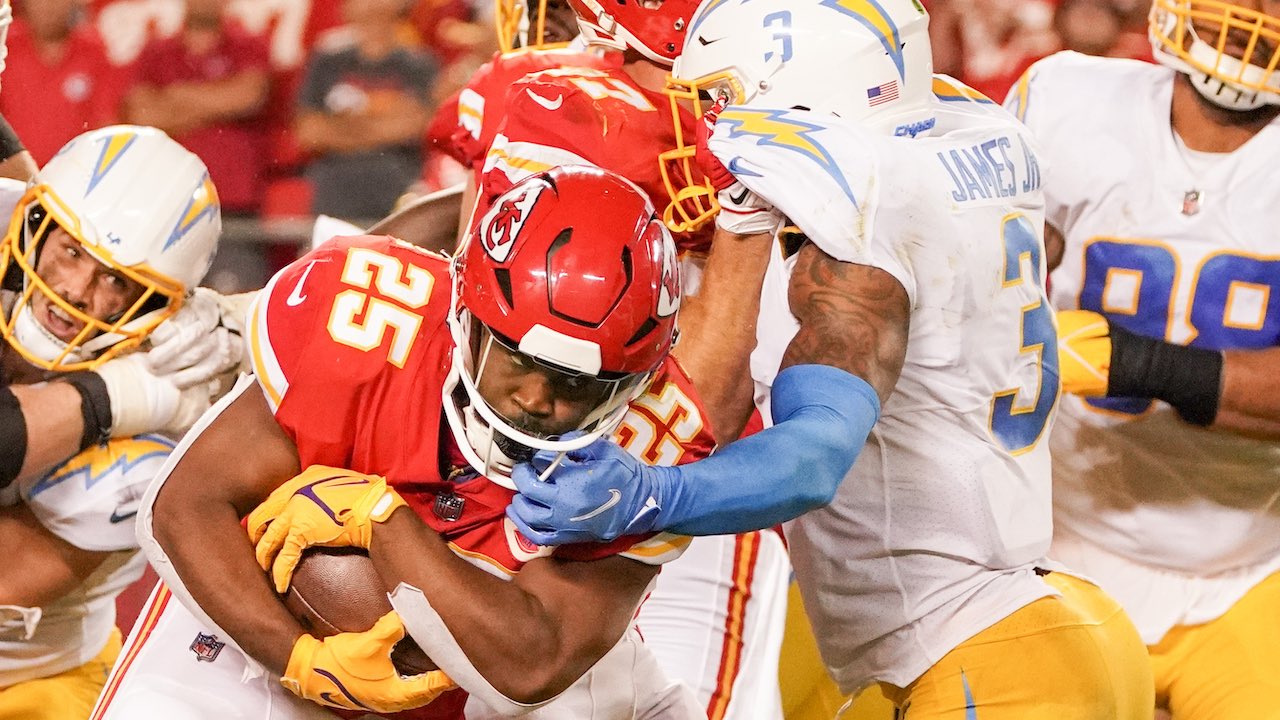 It’s Week 4 of the 2022 NFL Season already, Bruno Boys Nation and that third week was full of injuries that impacted games. Some teams like Philadelphia and Baltimore looked even stronger than they previously did. Others like Indianapolis and Jacksonville raised some eyebrows. That third week of information keeps building on what we know. Teams are going to evolve and devolve as the weeks go on.

Last week we were 4-4 with our featured Sits, although there were a few right on the border in the 8.0-12.0 point range. That makes us 18-7 through Week 3. In no particular order, we’ve picked out the best for Week 4 and remember there are bonus Sits at the end of the article.

The Jaguars have come up in a lot of conversations, both in our live chats as well as our articles. It’s hard to hide how well they’re doing. In addition to their offensive skills players rising up into becoming regular weekly starters, the Jaguars DST has also been streamed in recent weeks. Last week, they did the job and shocked some people, namely the Chargers.

It’s exciting that you might have stumbled upon a starter on the waiver wire, but life in fantasy crashes quickly when you’re on a high. The. Jaguars are facing a red hot Eagles team that is balanced in the pass and the run. Jalen Hurts has been deadly in and out of the pocket, and is a big reason why the Eagles are 3-0.