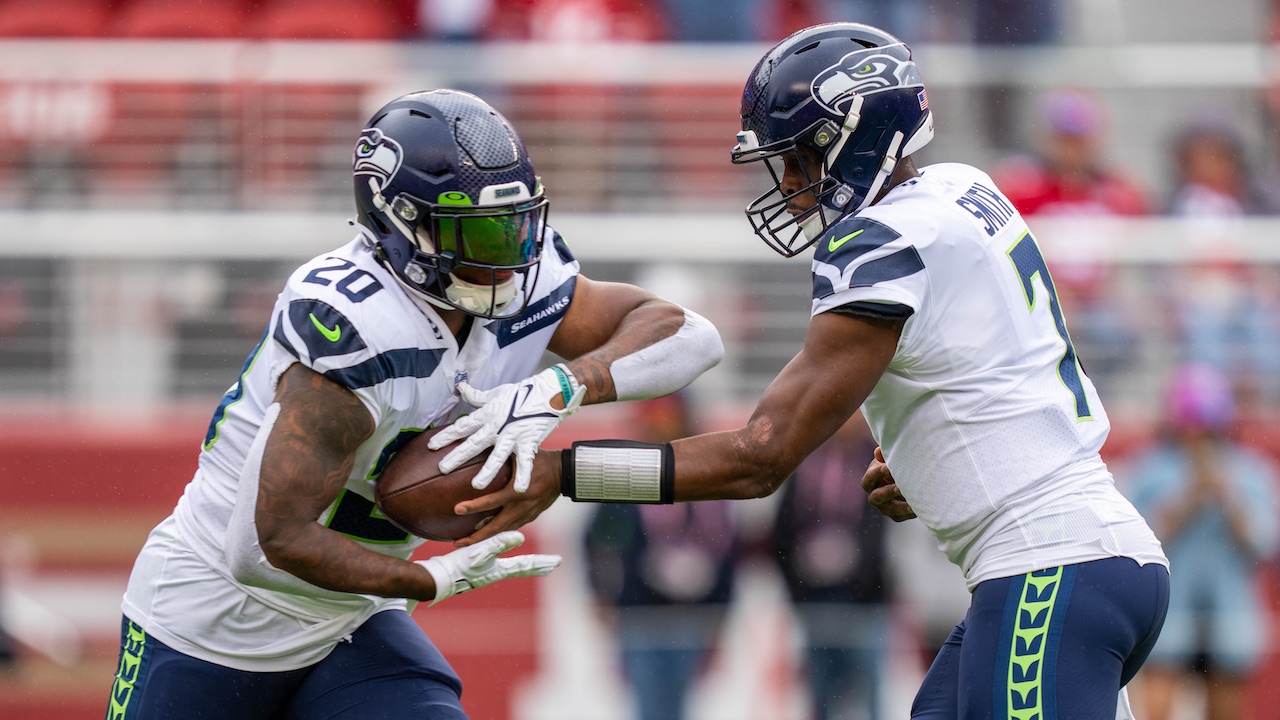 It’s Week 4 of the 2022 NFL Season already, Bruno Boys Nation and that third week was full of injuries that impacted games. Some teams like Philadelphia and Baltimore looked even stronger than they previously did. Others like Indianapolis and Jacksonville raised some eyebrows. That third week of information keeps building on what we know. Teams are going to evolve and devolve as the weeks go on.

Last week we were 7-3 with our Starts, although we’re throwing out two picks because of injuries. That makes us 19-15 through Week 3. In no particular order, we’ve picked out the best for Week 4 and remember there are bonus Starts at the end of the article.

Three weeks into the season and the Jets have allowed six receivers to reach double-digit points. That includes a league-high six touchdowns and 466 yards just to the receiver position. Now, the Steelers offense is not robust enough to dish out 200 yards to their receivers. Mitch Trubisky is just not that kind of quarterback. But he can get one receiver a lot of action.

Plus, the Jets will be busy trying to slow down Najee Harris too but Johnson has barely qualified as a flex start for three straight weeks. Johnson is averaging 7.0 catches, 11.0 targets, and 65.3 yards per game. He hasn’t hit pay dirt yet, but this could be the week and matchup that Johnson changes that.