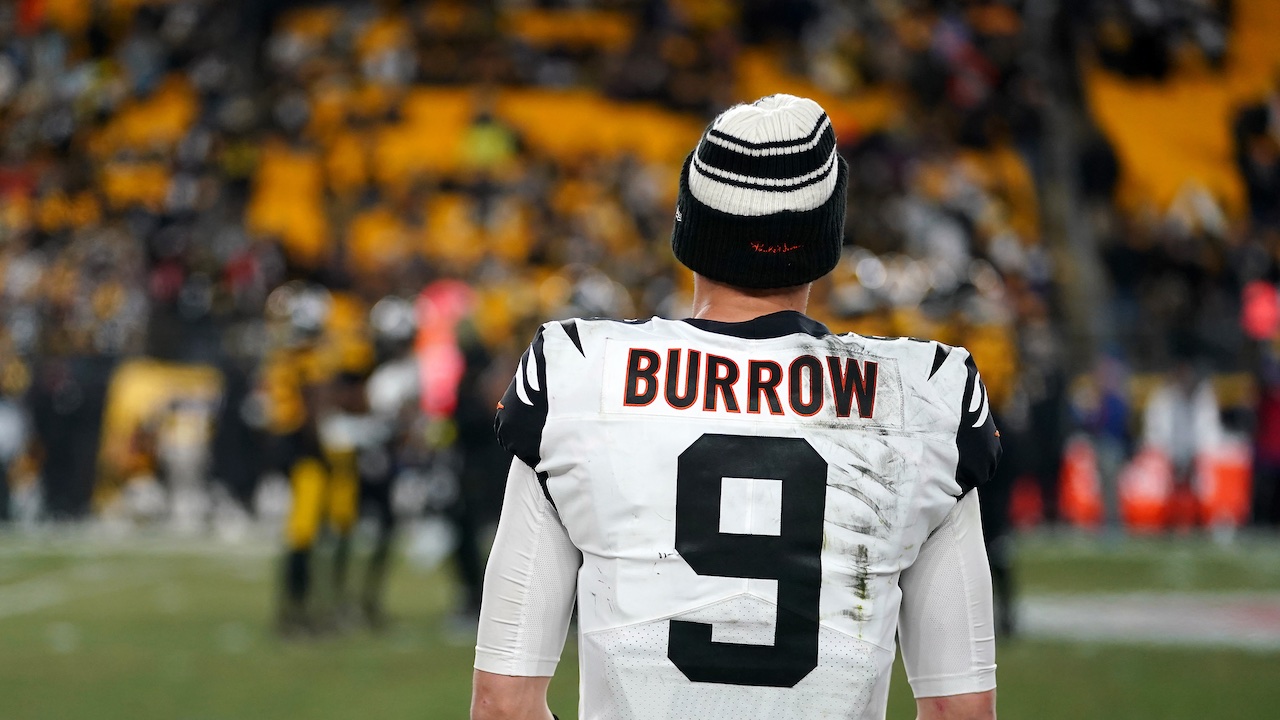 Welcome, Bruno Boys Nation to the Week 12 of the 2022 NFL Season! Along with the variety of fantasy football formats, we cover Player Prop bets. So in case you just want some quick action for the weekend, Ernie Estrella is tackling Player Prop betting during the season. He will break down the wiser bets for five players (2 in-depth, 3 quick) at quarterback, running back and wide receiver, based on how he sees the game script going.

Joe Burrow will throw OVER 274.5 yards (-120 BetRivers) against the Titans

With no Joe Mixon and only Samaje Perine behind him, Burrow will be donning the red cape and aim to be Superman for his team. There’s one way to beat the Titans and it’s not by the run. He’s been throwing the ball and incredible amount of times, averaging 37.2 attempts per game, and completing 69.1 percent of his passes for a 289.0 passing yards average.

Ja’Marr Chase is looking like a no-go as his hip injury is still keeping him sidelined. He would have been an obvious boost, but fear not Burrow fans, he will not be slowed down as he has many receivers who can step up like Tee Higgins, Hayden Hurst, Tyler Boyd and Perine out of the backfield.

Burrow has thrown at least 35 times in 8 of 10 games, but I’m not touching his attempts prop, which is sitting right at 36.5. However the history of throwing 275+ yards this season, the urgency of not have Mixon, and needing to fill in the production with his arm, I say Burrow goes well OVER 275 yards.