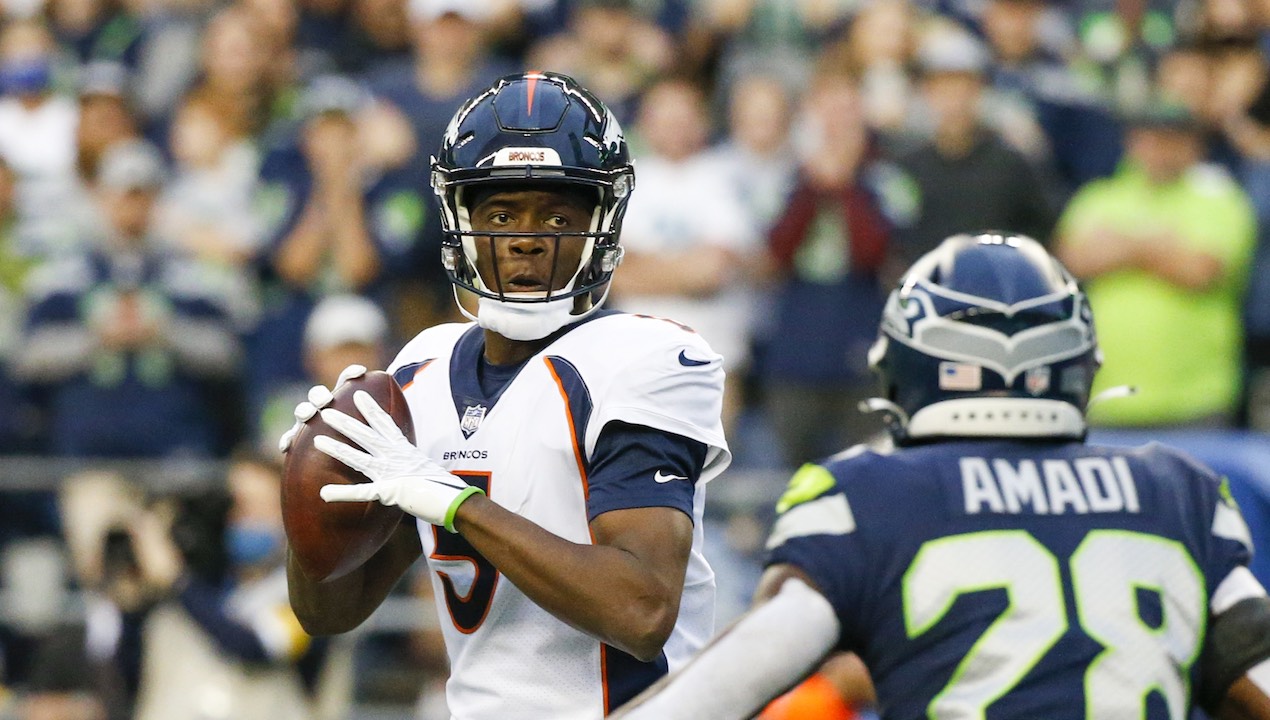 With the new 17 game, 18-week schedule, we all might be looking at these preseason games a little differently since there’s one less week of dress rehearsal for the 2021 NFL season. There are training camp battles you should pay attention to to help you make those draft picks and many other decisions that will affect many other players. Being able to follow the following questions will help you as you assemble and manage your fantasy football team in 2021.

Who is catching passes in Philadelphia?

The Eagles have a long history of bad luck keeping their receivers healthy from DeSean Jackson to Alshon Jeffery and first-round draft picks from the past. This year, the Eagles have installed Jalen Hurts as the starter, and got rid of the aging, injury prone players of the past.

The hope of Hurts and the potential of a more exciting offense is palpable. It could also bust too, so there’s some apprehension surrounding Eagles players in the drafts I’ve already participated in. Philadelphia drafted Devonta Smith and hope to finally see Jalen Reagor at full strength to give Hurts first round talent on the edges. Greg Ward is probably the next receiver who gets snaps, but I’m not optimistic about JJ Arcega-Whiteside or Travis Fulgham. Maybe someone rises in camp to bump Ward but Smith and Reagor are going to dominate outside targets.

We have to assume that Dallas Goedert has vaulted over Zach Ertz, even though we’re still not sure how everything fell apart so quickly for one of the best tight ends in the league. Maybe we see the Eagles still deploy a lot of 12 personnel, we will see. Miles Sanders and Boston Scott could see targets. With the lack of preseason action for starters across the board, all of the Eagles skill players will be seen as sleepers in 2021. 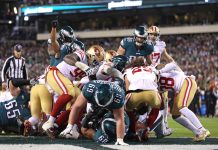 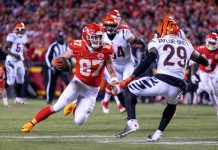 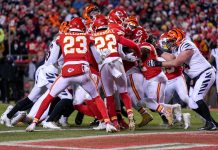 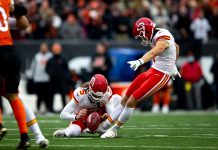 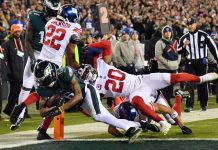