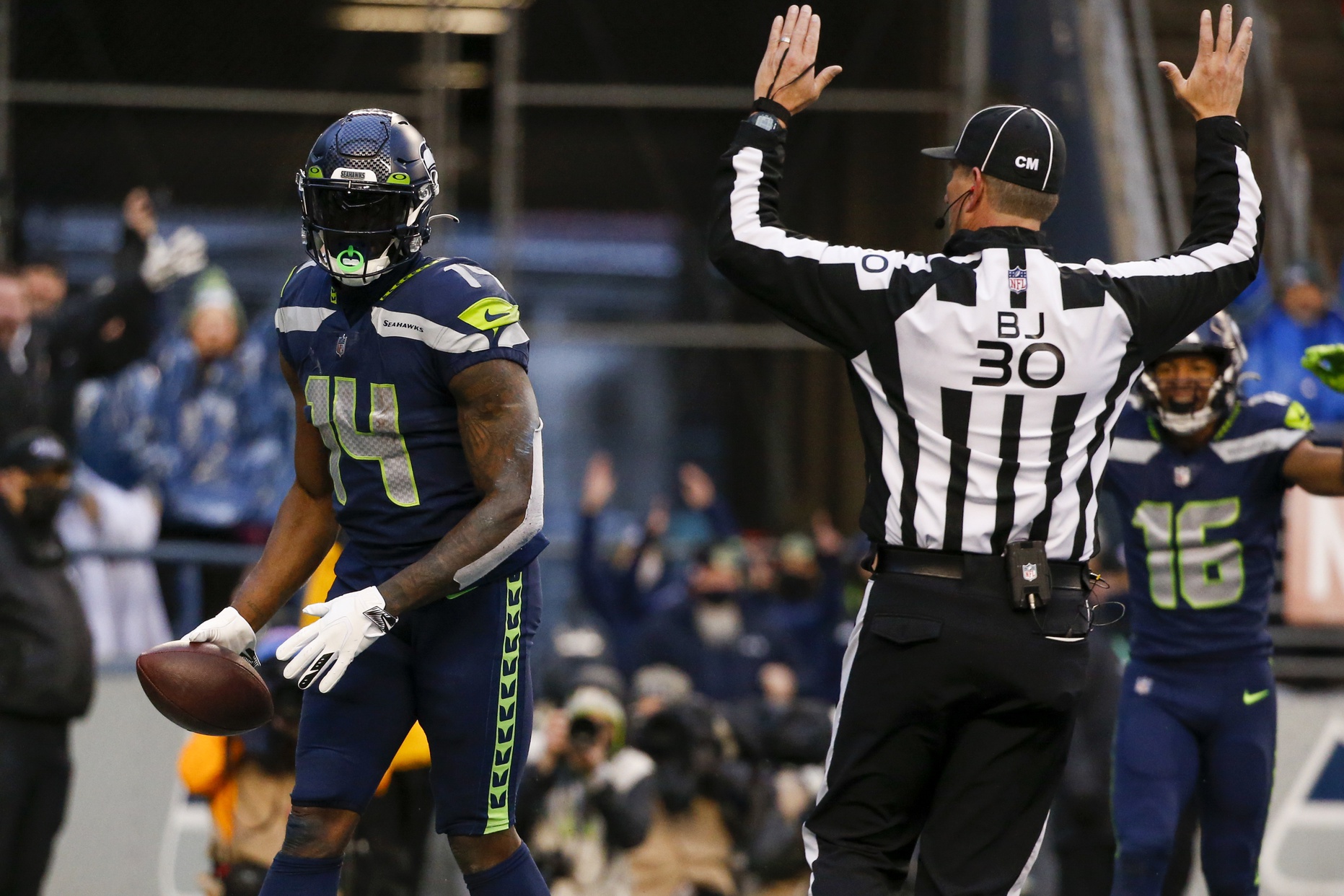 It’s week 3 of the NFL season and I’m poised for a bounce back day after that crushing final play of Thursday Night Football. For the first play I’m highlighting today we head to Lumen Field for the Atlanta Falcons at Seattle Seahawks.

To the normal fans eye this game on paper has Week 3 Toilet Bowl written all over it. We’re going all the back to 2002 going through every matchup between these two franchises. One common trend, no matter who’s on the field these teams put up points. Comparing to today’s game total of 42 the Over has hit in 12 of the last 13 matchups.

In the short two weeks we’ve had to sample these two teams the trend continues as the Falcons are 2-0 hitting overs with an average score of 55.5 with the Atlanta Falcons scoring 26.5 in each matchup. Seattle’s defense is not the Legion of Boom anymore and this trend is sure to continue. Falcon Score and Falcon Let Score.

The Atlanta Falcons allowing 270 passing yards per game and allowing opponents wide receiver ones to have their day and surpass 100 each and every game.