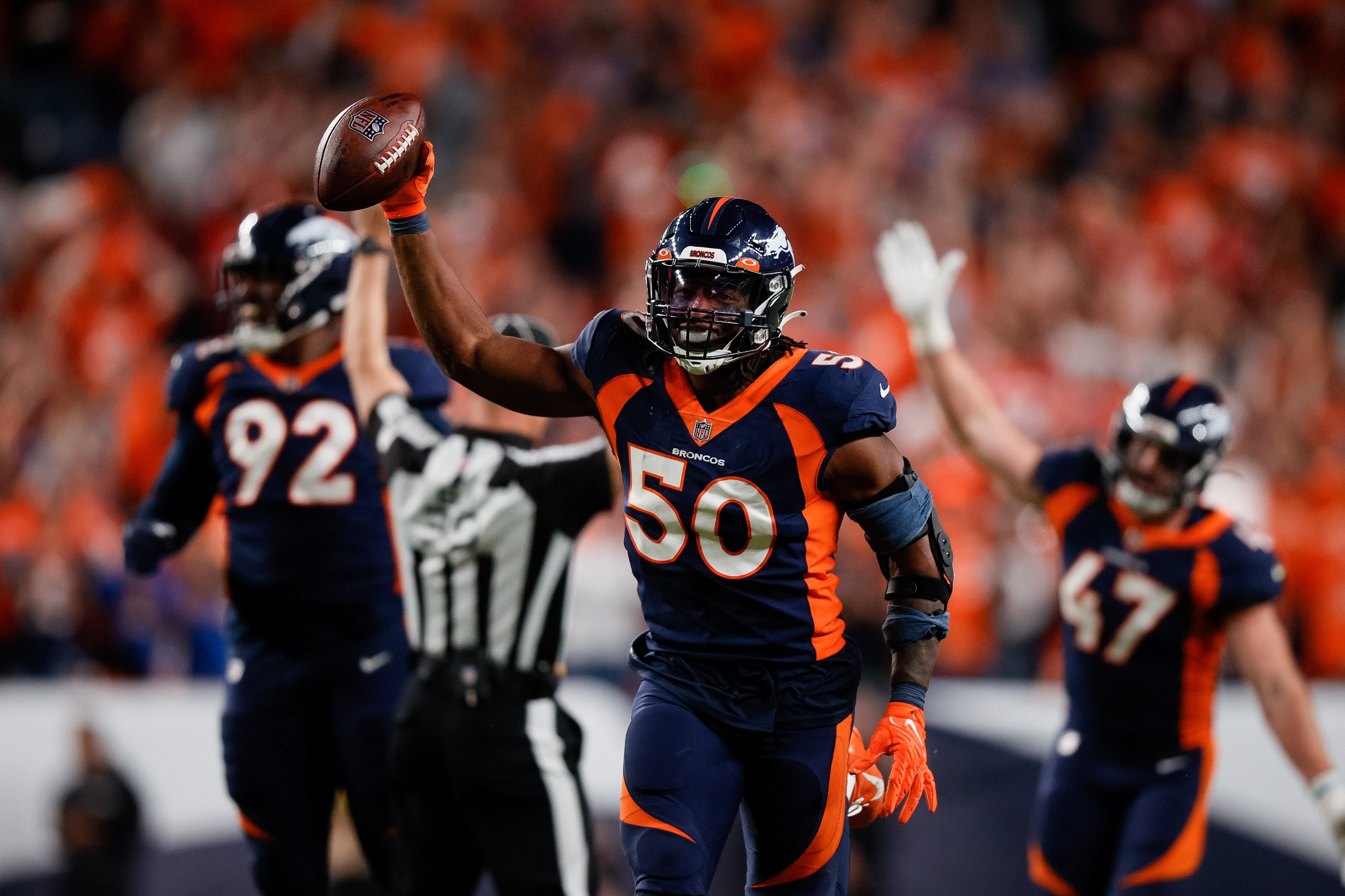 For today’s Bruno Boys featured article I’ve circled this game especially. A division battle between two teams getting their share of media criticism. The winless Raiders host the punt happy Denver Broncos. Let’s get to some numbers through the first 3 weeks.

The Raiders sucess over Denver has been clear in the past 10 matchups, as the Raiders hold an 8-2 H2H record. 4-0 in the past two seasons. Under have been the play going up against the 45.5 Total. Hitting 70% over the last 5 years.

The star power on both offenses is there, even though we haven’t seen any of it through the first 3 weeks. I’m not going to trust it this week, especially in a division matchup where both defenses will be fighting a little more than usual. With all that being said, Lets lock in!

With defense comes turnovers. Derek Carr is him. With 4 interceptions through the first 3 games. I can’t see this trend ending today. The Broncos got on the board with an interception last week so let’s ride the hot hands.