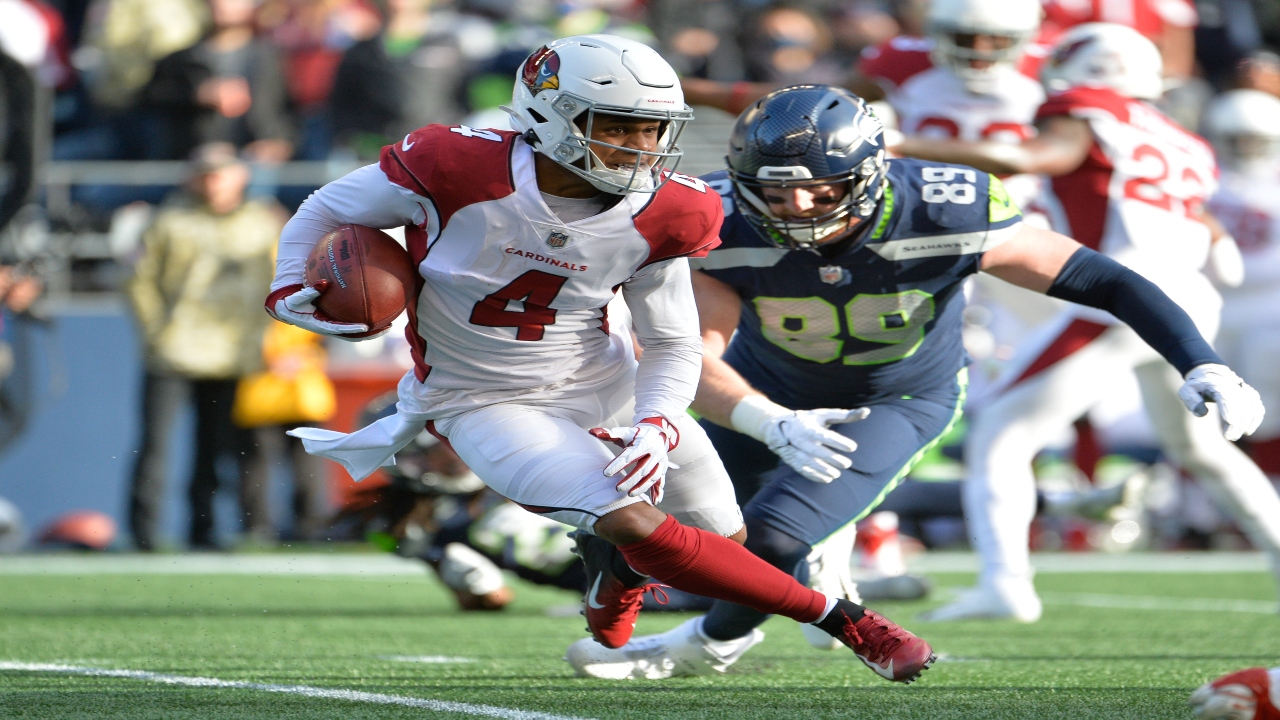 For nearly seven games last season, the previous version of Winston (30 interceptions for the Tampa Bay Buccaneers in 2019) was gone. He completed less than 60 percent of his passes, but he was otherwise efficient (14 touchdowns, three interceptions, 102.8 passer rating). But a torn ACL in that seventh game ended the former No. 1 overall pick’s season.

Winston is fully recovered from the knee injury, and a preseason foot injury is in the rearview mirror. With Michael Thomas back, Alvin Kamara healthy and not facing punishment for an off-field incident yet, Jarvis Landry signed in free agency and the drafting of Chris Olave, there is plenty of talent around Winston.

In Week 1 Winston gets the Atlanta Falcons, who signed cornerback Casey Hayward to pair with A.J. Terrell but still lack defensive talent and depth. Accounting for all the Saints’ weapons, with Thomas expected to play as of the latest news, will be a challenge.

After that season opener, Winston has decent-looking matchups against the Tampa Bay Buccaneers, Carolina Panthers, Minnesota Vikings and Seattle Seahawks from Week 2-Week 5. Weekly fantasy finishes in low-end QB1 range right through the first month of the season are not out of the question. Now is the time to add Winston in leagues with 12 or more teams. 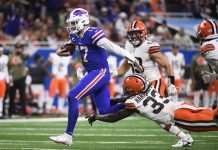