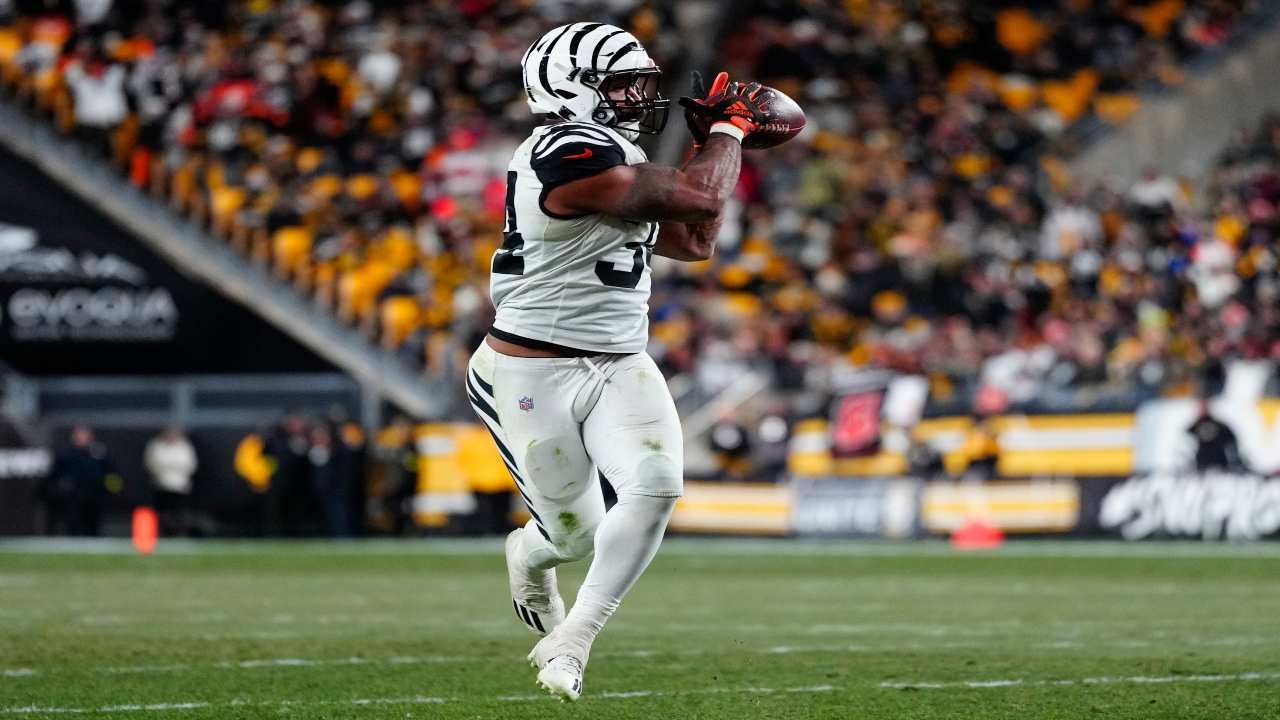 Week 11 of the 2022 NFL season is almost in the books, with Sunday and Monday night games to be completed. But fantasy football managers can and should be looking ahead to the new week for waiver wire adds already. With Thanksgiving week coming, there are no teams on bye in Week 12.

Burks set career highs with seven catches for 111 yards against the Green Bay Packers in Week 11. He actually set his career highs by halftime (six catches for 60 yards), with a 51-yard big play to cap the game and put him over 100 yards. Since coming back from a stint on IR due to a toe injury, the rookie out of Arkansas has 14 targets. Tennessee isn’t a high-volume passing attack, but Burks has become the No. 1 option at the most important time of the fantasy season.

It has made sense for the Titans to ease Burks back into action coming off a foot injury. But there’s plenty of room for him to play more moving forward (33 of 66 offensive snaps against the Packers, per Pro Football Focus), and there’s little argument he’s their second-best offensive player.

For the stretch run of the fantasy season, Burks should be rostered without hesitation in 12-team leagues as a WR3 with upside.