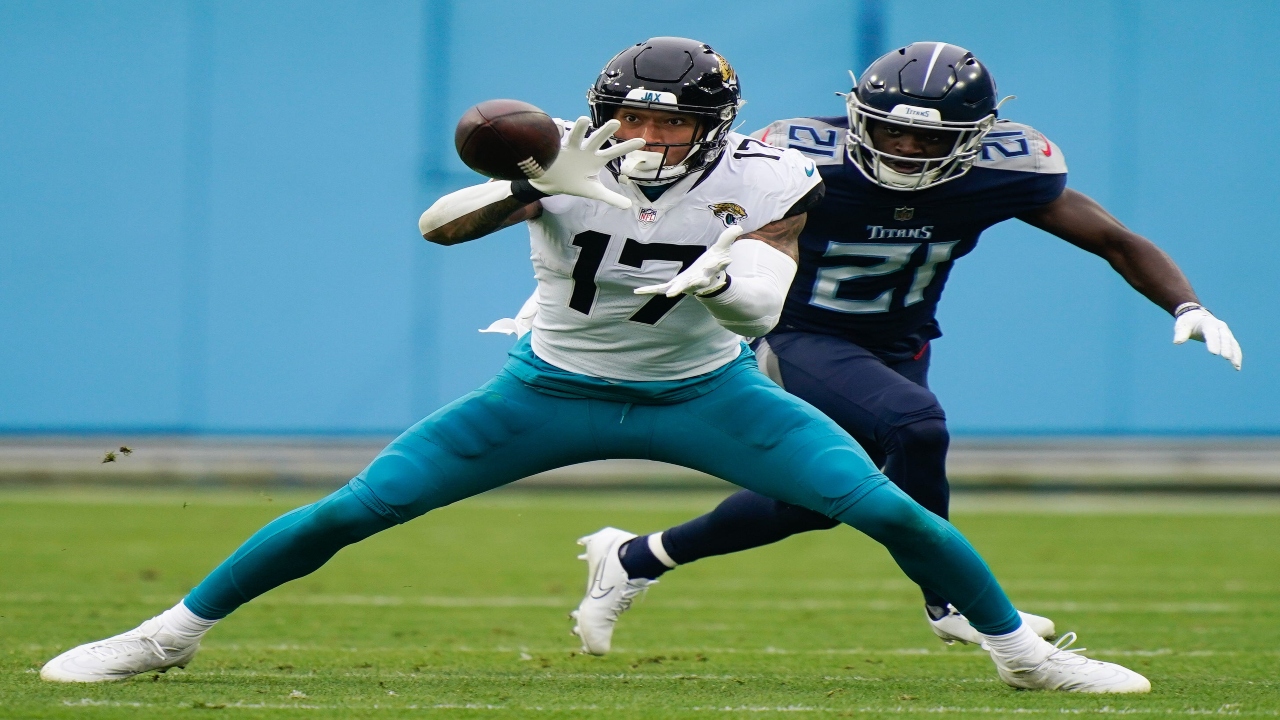 Week 14 of the 2022 NFL season is almost in the books, with Sunday and Monday night games to be completed. But fantasy football managers can and should be looking ahead to the new week for waiver wire adds already.

It’s moving to playoff time in most fantasy leagues, and consolation brackets could be in play for non-playoff teams.

Knight had 17 carries for 71 yards and a touchdown, along with two catches for six yards, against the Buffalo Bills on Sunday. Michael Carter returned from an ankle injury to take away a little bit of passing game work, but the undrafted rookie has at least 14 carries, 69 rushing yards and two pass targets in three straight games.

Week 15 against the Detroit Lions isn’t nearly the pushover matchup for a running back it was early in the season, as only one back has topped 60 rushing yards against them over their last six games. The same could’ve been said about the Bills, and Knight had some success anyway.

Better matchups are coming in Week 16 against the Jacksonville Jaguars and Week 17 against the Seattle Seahawks. Both entered Week 14 in the bottom-12 of the league against running backs (Yahoo!, 0.5-point PPR). Jacksonville allowed 155 total yards to Derrick Henry on Sunday. Seattle allowed over 70 rushing yards and/or a touchdown to three different Carolina Panthers backs on Sunday.

Knight should have been added in the vast majority of 12-team leagues after his big game Week 12. Two good games in a row wasn’t enough to make that happen, as he’s less than 60 percent rostered on ESPN and Yahoo!, but three should. “Bam” is worth checking on in your league, and add him without hesitation if he’s available.