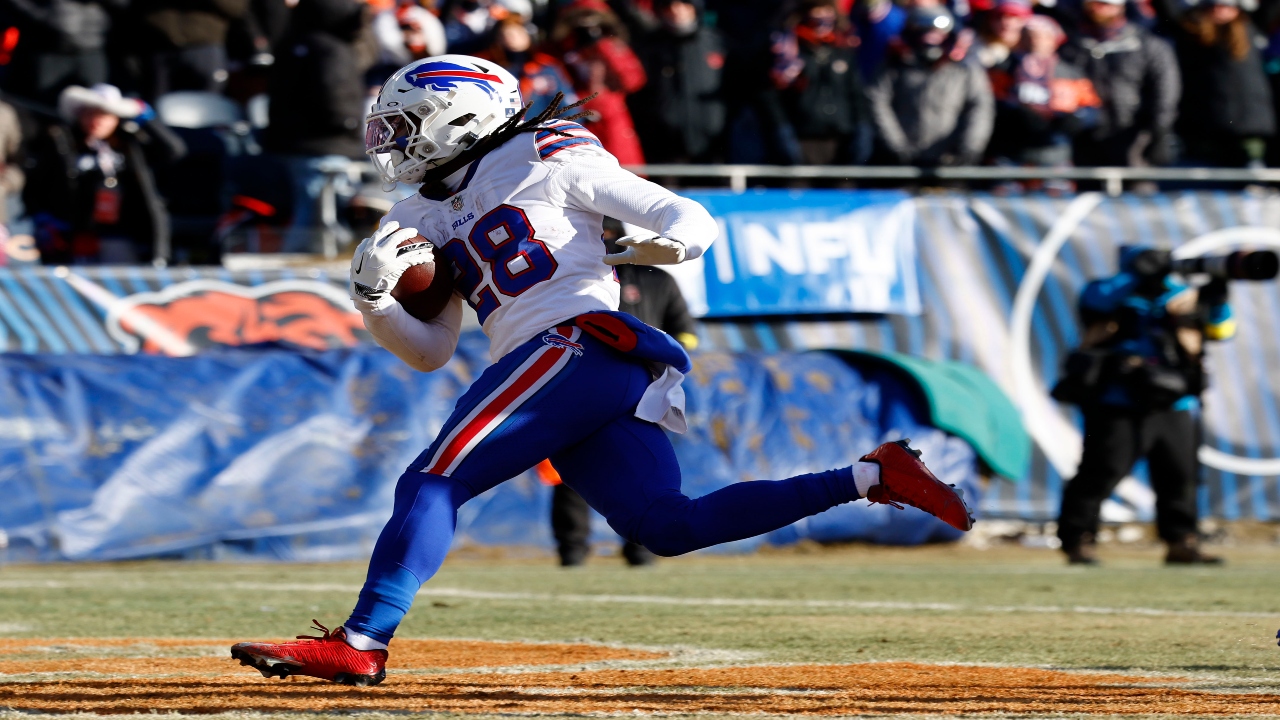 Week 16 of the 2022 NFL season is almost in the books, with three Sunday Christmas Day games and the Monday night game to be completed. But fantasy football managers with something at stake for Week 17, or in a league that goes to Week 18, can and should be looking ahead to the new week for waiver wire adds.

The field of engaged fantasy managers is narrowing, with Week 17 championship week in many leagues and consolation brackets winding down. So competition for waiver wire adds is also dwindling.

Allgeier had 74 yards on 18 carries, along with four catches (on five targets) for 43 yards, against the Baltimore Ravens on Saturday. He has taken over as the lead back in the Falcons’ run-heavy offense, with 35 carries over the last two games and over 70 rushing yards on both. Saturday was his first game all season with more than three targets and catches.

In Week 17 Allgeier gets the Arizona Cardinals, who entered Week 16 allowing the eighth-most fantasy points to running backs (Yahoo!, 0.5-point PPR). They are playing out the string, so effort on the defensive side will be worth watching.

If Week 18 matters in your league, the tough matchup against the Tampa Bay Buccaneers is notable. But Allgeier has the look of a league-winning pickup right now, with RB1 upside in Week 17.