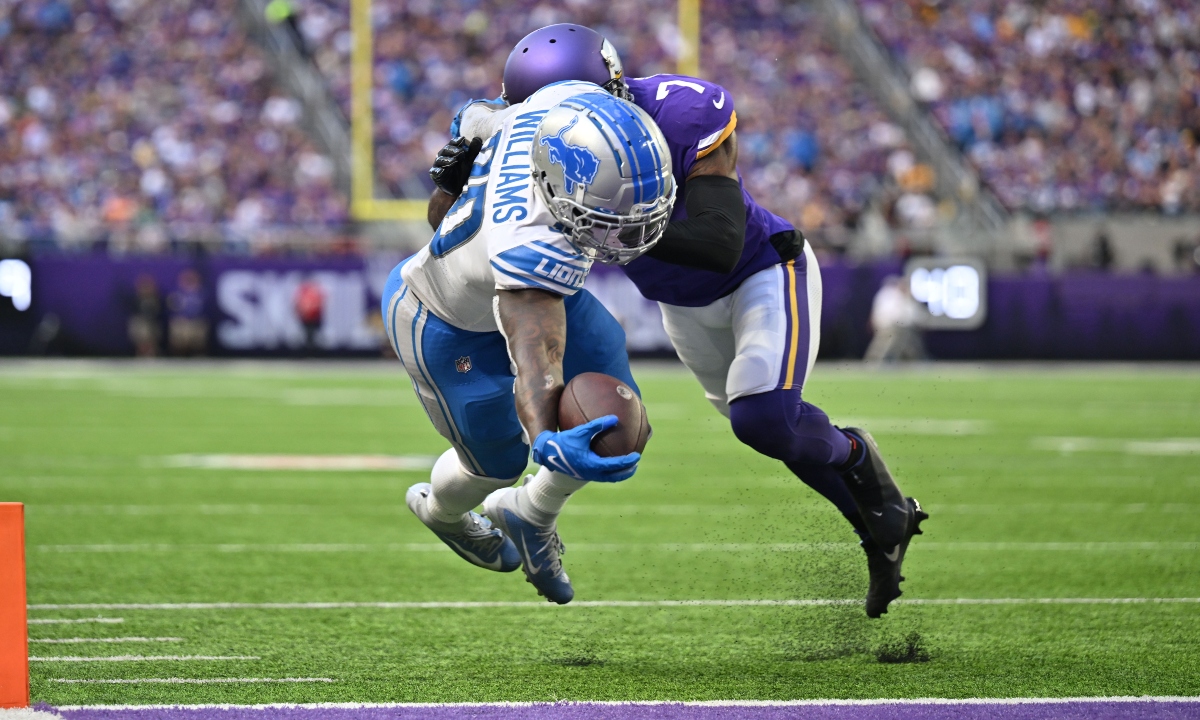 Week 3 of the 2022 NFL season is almost in the books, with Sunday and Monday night games to be completed. But fantasy football managers can and should be looking toward Week 4 for waiver wire adds already.

Gallup will step pretty much right in as the Cowboys’ No. 2 wide receiver, followed perhaps soon by the return to action of quarterback Dak Prescott. He has two 100-plus target seasons in his career, with over 800 yards and at least five touchdowns in both (2018 and 2019).

Gallup was a top-36 fantasy receiver in standard scoring both of the aforementioned seasons. The opportunity to add him in 12-team leagues will last this week, and that’s it unless he plays and has a setback on Monday night.