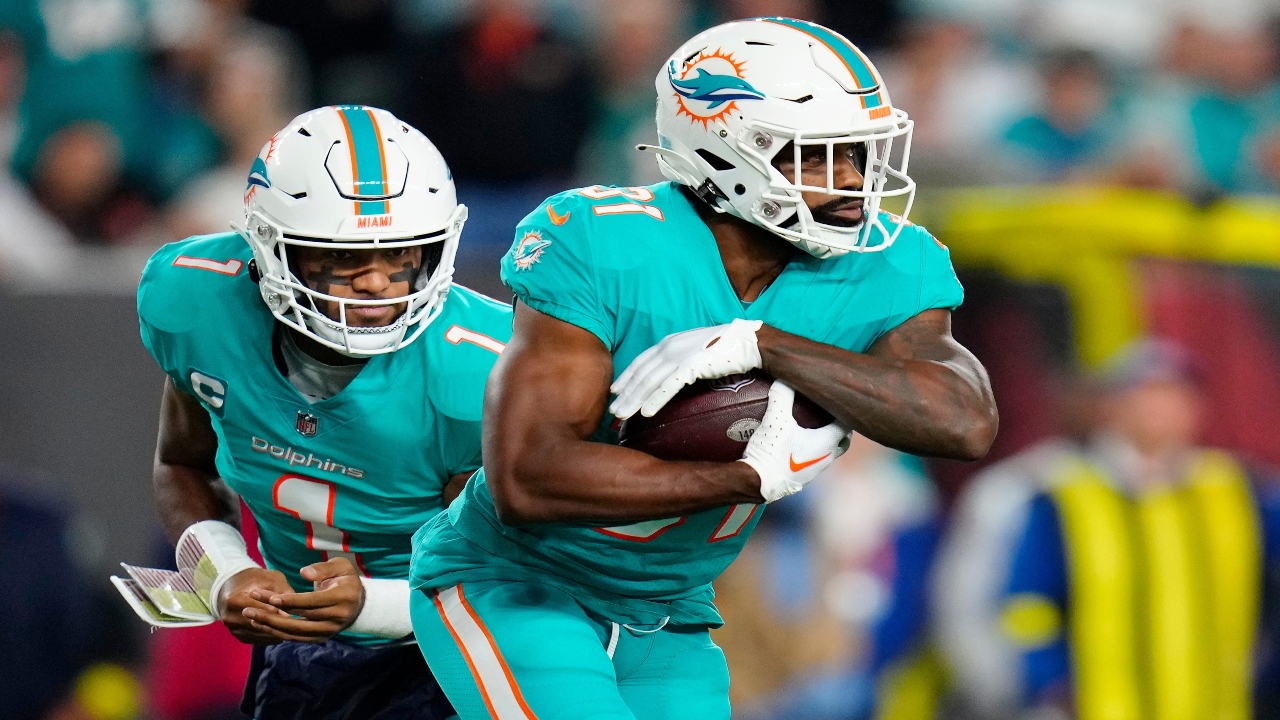 Week 4 of the 2022 NFL season is almost in the books, with Sunday and Monday night games to be completed. But fantasy football managers can and should be looking toward Week 5 for waiver wire adds already. Bye weeks start in Week 6.

Mostert had 15 carries for 69 yards and two catches for 12 yards against the Cincinnati Bengals in Week 4, as he out-snapped (46 vs. 18) and out-touched Chase Edmonds (seven touches in the game). But after scoring two rushing touchdowns in Week 3, Edmonds caught a touchdown against the Bengals.

Edmonds theoretical dominance of passing game/passing down work among the top two Dolphins backs has not sustained. As noted by Nathan Jahnke of Pro Football Focus, Mostert has split third down snaps with Edmonds in the last two games. Also, the two have split short yardage and goal line work in all four games thus far.

Touchdowns by nature are unpredictable. If the scoring fortune shifts away from Edmonds and toward Mostert even a little and he maintains the overall touch and snap advantage, then the latter would push to RB2 territory (or more).

Mostert is available in around half of fantasy leagues. Now looks like the time to get on the bandwagon, even if he’s just a bench stash for you initially. 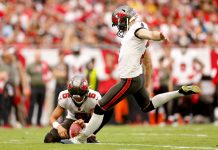 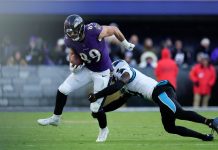 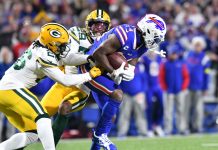