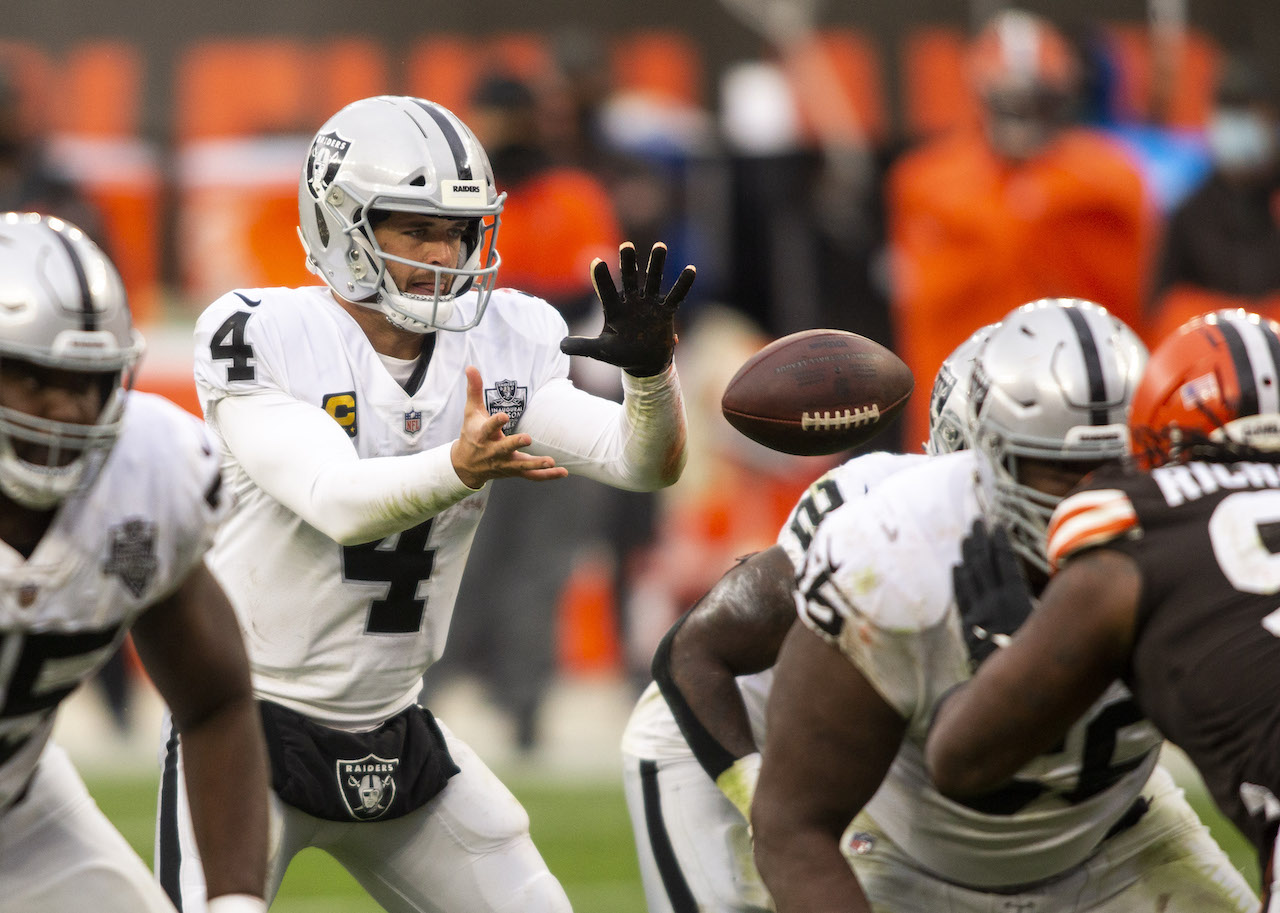 Each week throughout the year, our new resident NFL betting expert, Bahama Dom, will be giving you his insight into his top 4 NFL betting picks.

Now, let’s get to the Week 10 NFL picks from your very own, Bahama Dom.

The Texans come into this matchup with the Browns off of a win against the Jacksonville Jaguars and a backup rookie QB. That was an uninspiring performance. The Browns had their bye last week, and had issues with Baker Mayfield and Covid-19. The Texans have 2 wins on the year and both against a team with 1 win.

The Browns are expecting Nick Chubb to return to the backfield, as well as their starting guard and tight end. I don’t know if Chubb will get 25 touches but him and Kareem Hunt in the backfield will extend drives against a Texans defense that is not very good against the run. Take the Browns minus the points.

The Chargers are a snake bitten team. Week after week they are getting their hearts ripped out, last week against the Oakland Raiders was no different. The final play of the game was initially called a Touchdown reception  on the field but upon review reversed the call and they lost the game. Miami has been 2-0 with Tua Tagovailoa taking over for Ryan Fitzpatrick. I have gone against him in both starts and was burnt two weeks on a row.

This week will be the first matchup between these two rookie quarterbacks who are both playing good. Even with the young signal callers I  see this game going over 48.5. The Chargers have one of the best offenses in the league, but defensively is where they struggle. I think the Dolphins will put up points easily and this goes over before we enter the 4th quarter.

The Saints are coming off a divisional  game in which they throttled the Tampa Bay Buccaneers on SNF. The Niners had there much needed bye week to kick their wounds. San Francisco is still grasping a glimmer of hope to get into the dance, especially considering the provisions added to playoff expansion if there is a covid shortened season.

Kyle Shanahan is too good of a coach to not have his team ready for this matchup, especially off the bye week. Last year they went to the Superdome and pulled out an upset in what some called the game of the year. The San Francisco defense is going to have to step up to the challenge but I think they will be rested and ready. The linebacking corps will keep Alvin Kamara in check and I think a backdoor cover may be in the works if not a nail bitter.

We are going to the well again this week with a Raiders over the points. There offense can score points in bunches and this week should be no different. I expect Henry Ruggs to get some more action this week, with Jon Gruden dialing up some plays for his rookie first rounder to hit a homerun.

The Broncos are starting to gel with Drew Lock and the abundance of young playmakers they drafted the last few seasons. Jerry Jeudy and KJ Hamler are both dynamic and can get open with the best of them. Both defenses in this game are bad. 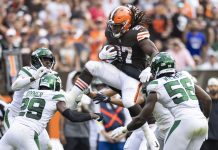