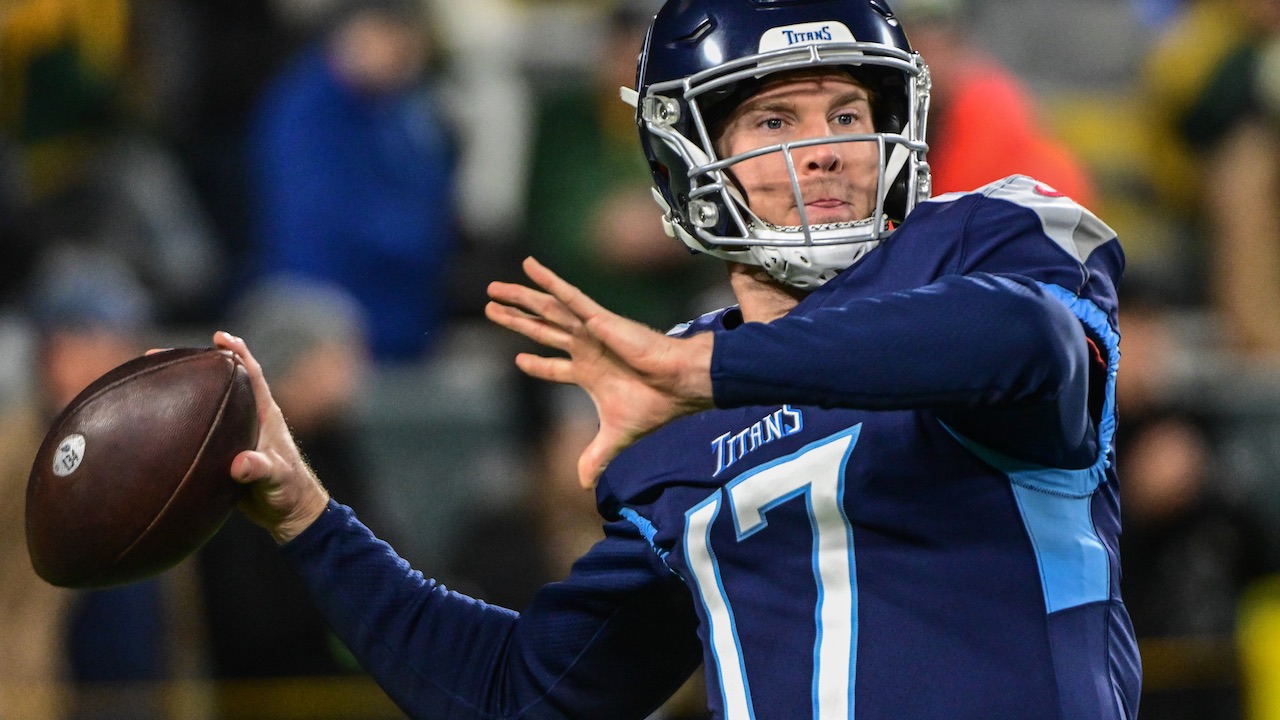 It’s Week 12 of the 2022 NFL Season, Bruno Boys Nation and we only have a few weeks before the playoffs start. You need to keep stacking wins or get that crucial last push towards the prize. Surprises are fewer and far between but Week 11 had its share of surprises. We need that information to keep building on what we know. Teams will continue to evolve (and wear down) as the weeks go on.

There are no teams on BYE this week, so all active players are fair game. In no particular order, we’ve picked out the best Starts AND Sits for Thanksgiving.

Rodgers has been a matchup play for most of the season. In fact, he has one top 10 performance and that was back in Week 10 against the Cowboys. He’s yet to break into the 20 fantasy points threshold that we value so dearly in this game. But it’s true, even throwing three touchdowns isn’t enough when it comes to Rodgers. The good thing is that he’s starting to build some rapport with his young receivers. Christian Watson is obviously a discovery, Randall Cobb is back giving him someone to move the sticks, but besides that, the Packers offense is largely feeding Aaron Jones the ball and then hoping for the best.