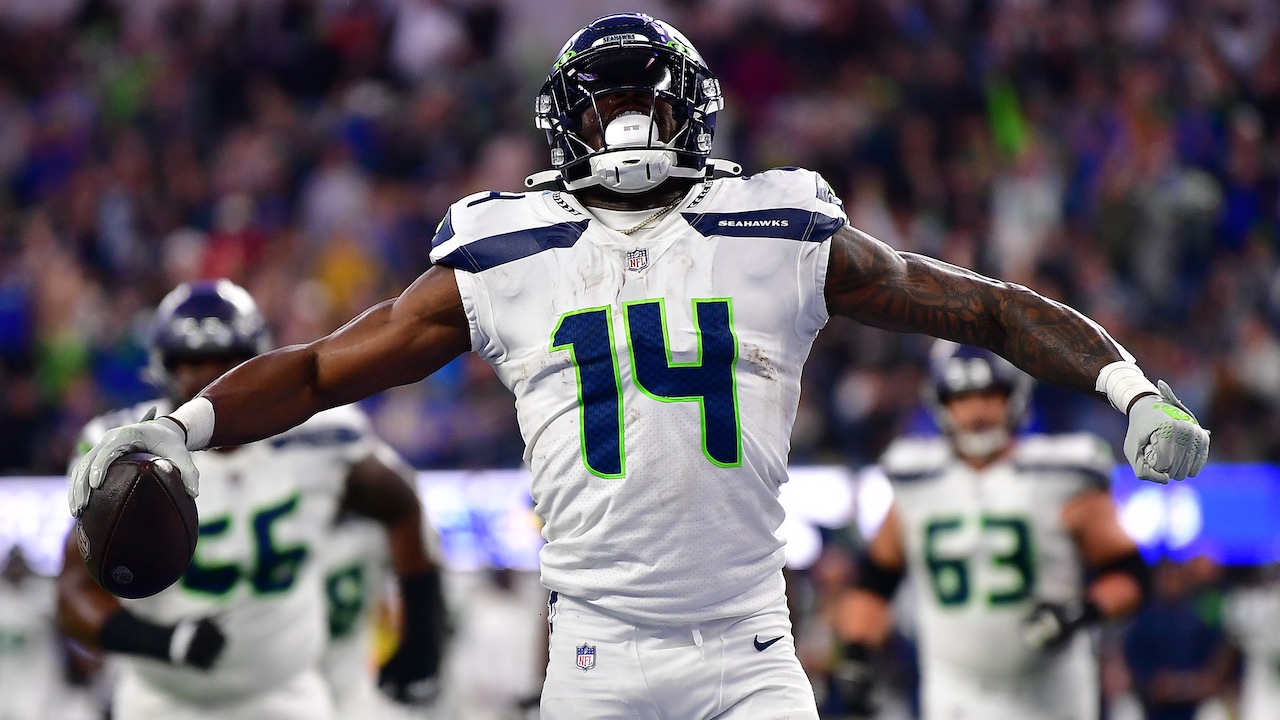 It’s Week 17 of the 2022 NFL Season, Bruno Boys Nation and it’s win or go home time. Many of you are entrenched in a critical game, whether it’s the Super Bowl, or just the first half of a two-week Super Bowl. Seasons are on the line and we are here for you.

This is also the strange time of the year where injuries take hold, veterans are benched unceremoniously and we’re needing to take a leap of faith in submitting a lineup. Some of the quarterbacks starting this week include: Teddy Bridgewater, Gardner Minshew, Mike White, David Blough, and Jarrett Stidham. We already saw Joshua Dobbs Thursday night. Understandably, panic is setting in. Relax, remember that fantasy football is just a game and you play the matchups and rankings and do not pay attention to point projections. Simply put the best lineup you can put forward and let the chips fall.

As a golden rule, studs will be studs, and of course most of those players should be cemented in your lineup. At Bruno Boys, we look at the tougher decisions on who to start and who to sit like those pesky flex situations, that third receiver, or a super-flex. So in no particular order, we’ve picked out the best Sits for Week 17 and help you take home the prize.

Lawrence is hot and is riding the high of the Jaguars about to seize a playoff spot and division crown away from the Titans, but I just don’t think he’s going to have a phenomenal game against the Texans. First off, Lawrence is anything but consistent. He has five 20-point game performances and one 30-point game against the Titans three weeks ago. However, he has scored 18 or fewer points in nine games this year. One being the Week 5 game against the Texans where he went 25-for-47 for 286 scoreless yards. Meanwhile the Texans have allowed just three quarterbacks to score over 20 fantasy points on them in 2022. They’re a tougher defense than most give them credit for. Most recently, they held Dak Prescott and Tua Tagovailoa in check. Don’t get complacent Lawrence owners, the matchup is not ideal.