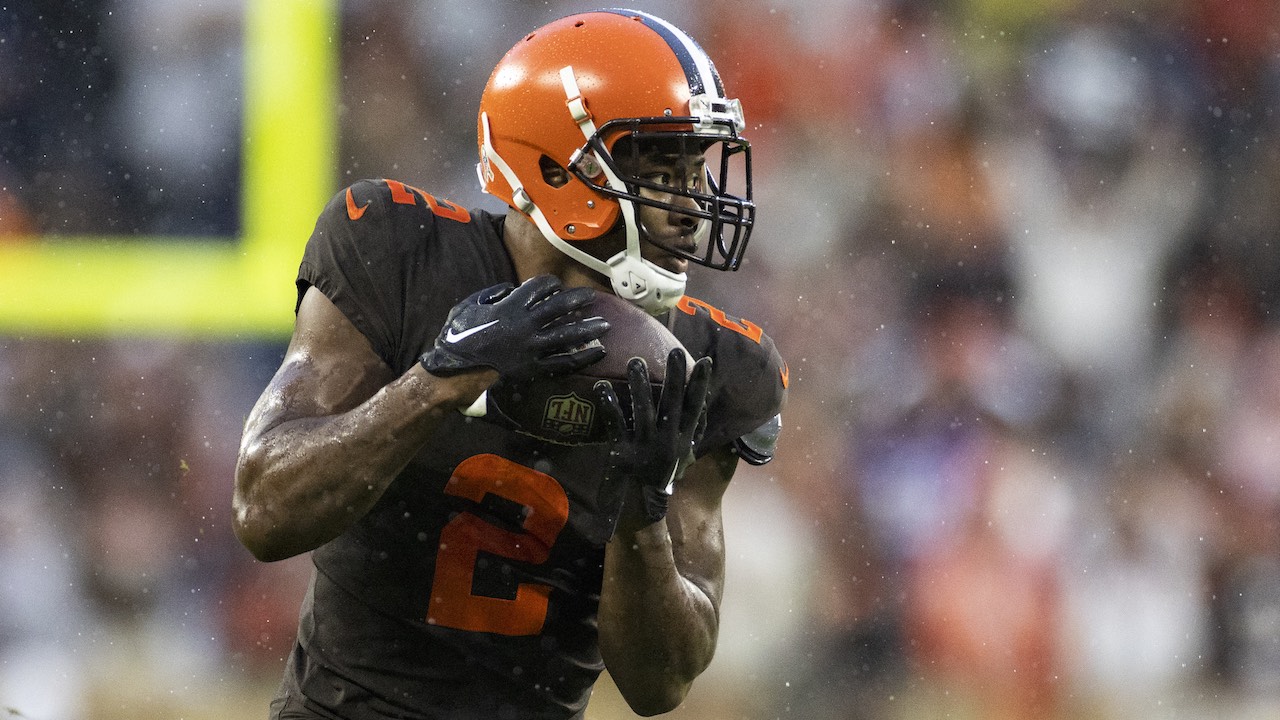 It’s Week 17 of the 2022 NFL Season, Bruno Boys Nation and it’s win or go home time. Many of you are entrenched in a critical game, whether it’s the Super Bowl, or just the first half of a two-week Super Bowl. Seasons are on the line and we are here for you.

This is also the strange time of the year where injuries take hold, veterans are benched unceremoniously and we’re needing to take a leap of faith in submitting a lineup. Some of the quarterbacks starting this week include: Teddy Bridgewater, Gardner Minshew, Mike White, David Blough, and Jarrett Stidham. We already saw Joshua Dobbs Thursday night. Understandably, panic is setting in. Relax, remember that fantasy football is just a game and you play the matchups and rankings and do not pay attention to point projections. Simply put the best lineup you can put forward and let the chips fall.

As a golden rule, studs will be studs, and of course most of those players should be cemented in your lineup. At Bruno Boys, we look at the tougher decisions on who to start and who to sit like those pesky flex situations, that third receiver, or a super-flex. So in no particular order, we’ve picked out the best Starts for Week 17 and help you take home the prize.

Patient Drake London owners have waited all season to get this version of the rookie receiver again. We were teased at the start of the season, where London scored 44 fantasy points in the first three weeks. Owners chased those points into the next two months but only came up with box scores of under 7.0 points. London wouldn’t score his third and fourth touchdown of the season until Weeks 10 and 11. But the damage of having Marcus Mariota as your starting quarterback had already been done. London would be targeted as low as one time to as much as seven times from Weeks 4-12.

With the season lost, the Falcons finally made the call to rookie QB Desmond Ridder and he quickly found his playmaker. In the last two games, with Ridder under center, London has caught 14-of-20 targets for 166 yards. Yes, London has been scoreless since Week 11 but we are confident he can use this opportunity against a shaky defense to score his fifth touchdown against the Cardinals, in what should be his best matchup of the season. 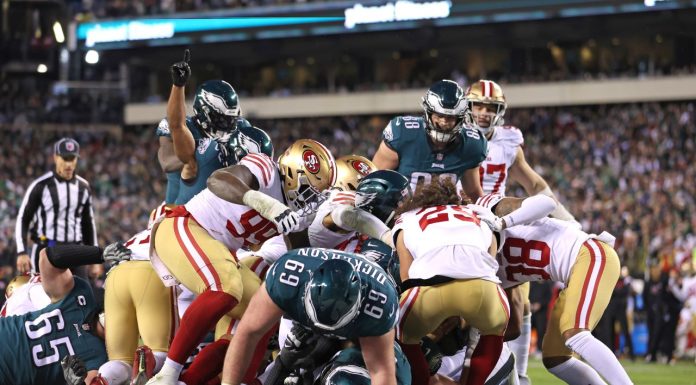