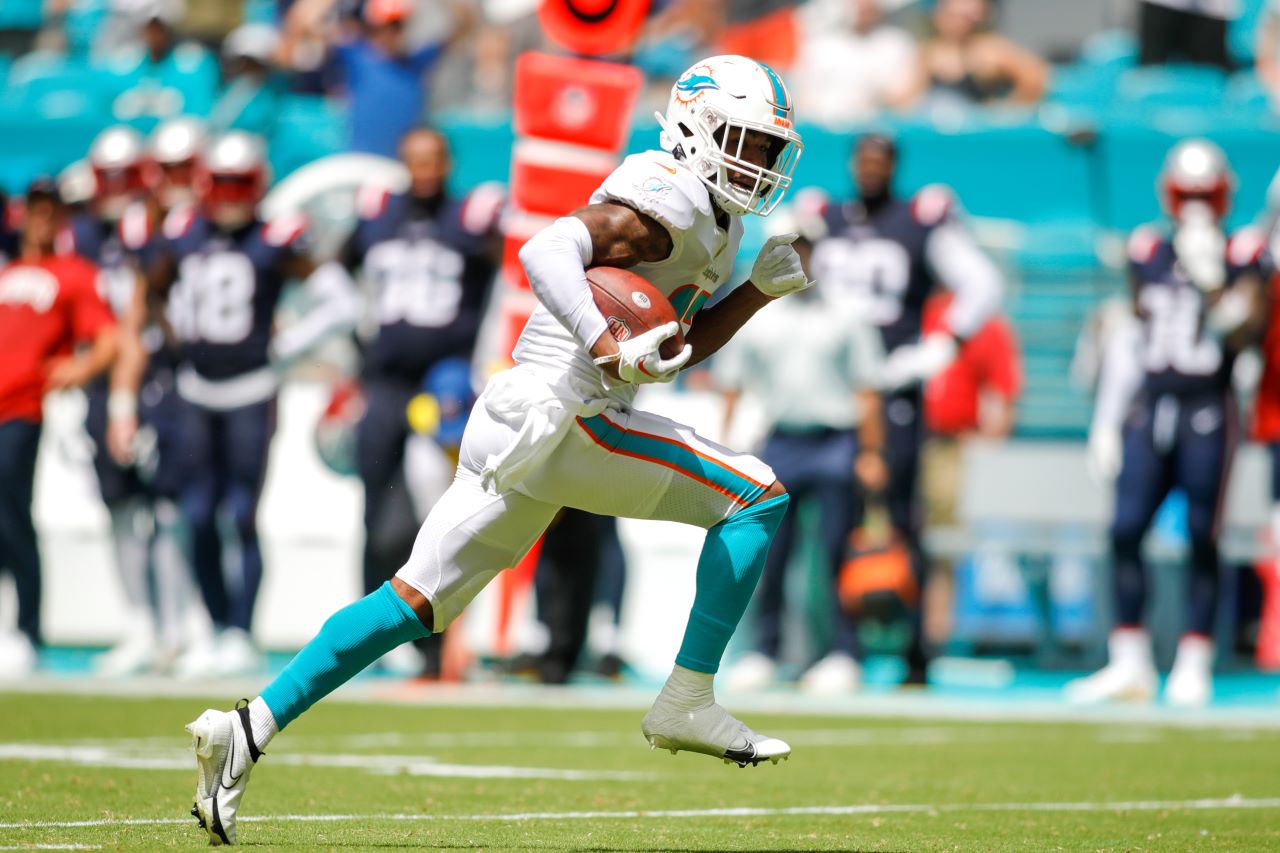 It’s Week 18 of the 2022 NFL Season, Bruno Boys Nation, the very last week of the regular NFL season. Many of you are entrenched in a critical game, whether it’s the Super Bowl, or just the second half of a two-week Championship game.

This season has been further complicated with the events of the Bills-Bengals Monday Night Game, which was postponed when Bills safety Damar Hamlin suffered cardiac arrest on the field in the first quarter of the game. He has begun his slow recovery, thankfully, and our thoughts go out to Damar and his family, the Buffalo Bills and Cincinnati Bengals, Bills Mafia and Bengals fans in the Jungle. The NFL has decided not to resume this game, which the Bengals were leading 7-3 at the time of Hamlin’s injury, thus it has been cancelled altogether and will not be made up at a later date. The Bengals and Bills players did not score any fantasy points for Week 17.

The NFL has also voted to approve of a neutral site for the AFC Championship, should one or both of the teams would have benefitted from the completion of the Week 17 MNF game.This has created an unprecedented situation, and there was going to be no solution that would satisfy all parties, and all fantasy leagues. The Bengals are critical of what is playing out as they are the one team who stands to be affected the most, should they lose in Week 18.

So for some, Week 18 becomes even more important from a point of fantasy football as some commissioners are deciding to replay Week 17 in Week 18; others are taking only the Week 18 stats of the Bills and Bengals players affected and applying those points to the Week 17 score, or just accept Week 17 as is, without any kind of adjustment. Other leagues might be choosing something entirely different and off their fantasy platform.

This is also the strange time of the year where injuries take hold, veterans are benched unceremoniously and we’re needing to take a leap of faith in submitting a lineup. Understandably, panic is setting in. Relax, remember that fantasy football is just a game and you play the matchups and rankings and do not pay attention to point projections. Simply put the best lineup you can put forward and let the chips fall.

As a golden rule, studs will be studs, and of course most of those players should be cemented in your lineup. At Bruno Boys, we look at the tougher decisions on who to start and who to sit like those pesky flex situations, that third receiver, or a super-flex. So in no particular order, we’ve picked out the best Sits for Week 18 and help you take home the prize.

Week 18 will be a huge test for Goff and the Lions. Unfortunately their fate is not in their control as they’ll need a Seattle loss to keep their playoff hopes alive. They’ll need to beat the Packers in Green Bay on Sunday night and it should no doubt be a great game. Dan Campbell will have these Lions amped up. That said, we’re concerned about Goff being able to handle the stage and the stakes of this game. Whether or not Seattle wins, this is as big a moment as the Lions have had  in a long time. Goff will be throwing in this game, and he has been a top 10 quarterback in four of the last five weeks.

However, against above average to elite defenses, Goff has failed to finish better than QB14. That’s not to say the Lions still can’t win this game, in fact, they have the necessary personnel to beat the Packers. Jamaal Williams and D’Andre Swift are the ways to effectively move the ball on Green Bay. Since their Week 14 bye, the Packers fixed their pass defense, and stopped trying to force the opposing team to play their way of football and adjusted their strategy to what teams typically like to do. In four straight games, quarterbacks have failed to throw more than one touchdown nor reach 14.0 fantasy points. It would be a great story for the Lions to win on Sunday night, and if they do, it will unlikely be because of Goff.